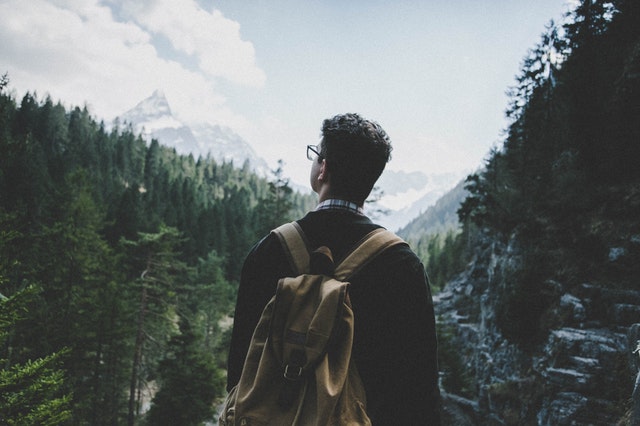 The European Union openly accused Poland of violating European law once again, in particular, in illegal deforestation in Białowieża Forest. This reserve is the last remaining part of the immense primeval forest in Europe of prehistoric times. It has been in the UNESCO World Heritage List since 1979 and is protected by both international UN conventions and European legislation. The fierce struggle for this forest has continued between the EU and Poland for several years. Official Warsaw filed a request with the European Court to allow them to cut forests for “public health needs”. Poland, however, lost this case, and the EU was banned from touching the reserve. For violation of the court decision there is a fine of 100,000 Euros for one day of illegal deforestation.