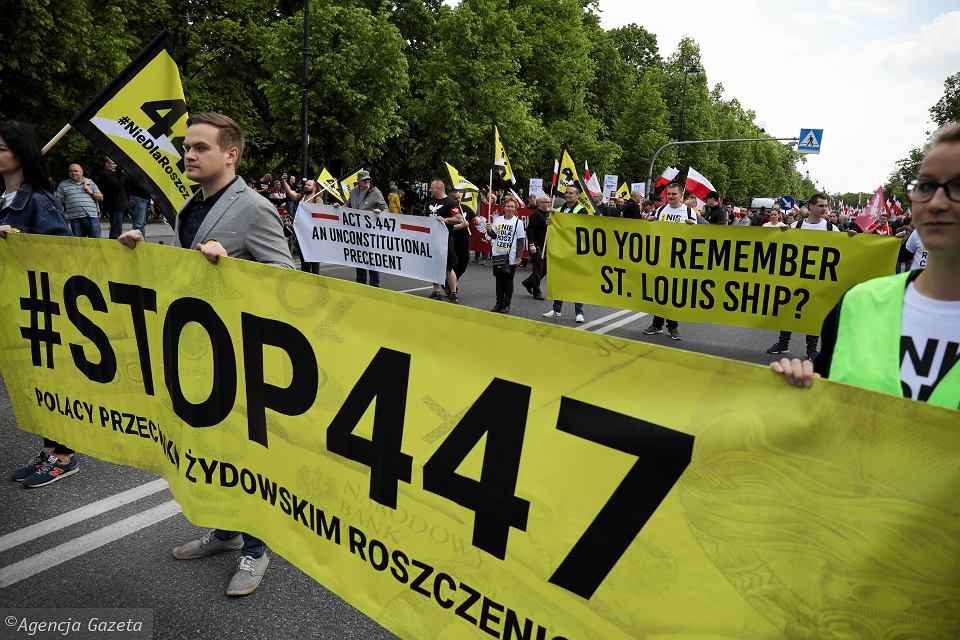 Scandals in inter-state relations with Israel, as well as in the internal life of the country, which are associated with cases of sexual crimes of members of the clergy, led to dramatic changes on the Polish political chessboard just before the elections to the European Parliament. Now, according to opinion polls, the liberal democratic association “European Coalition” is likely to win. The weakening of conservative power led to the strengthening of not only democrats, but also of the far-right. Meanwhile, the Polish economy is slowing down not as fast as expected and comes second in terms of growth rate in the EU.