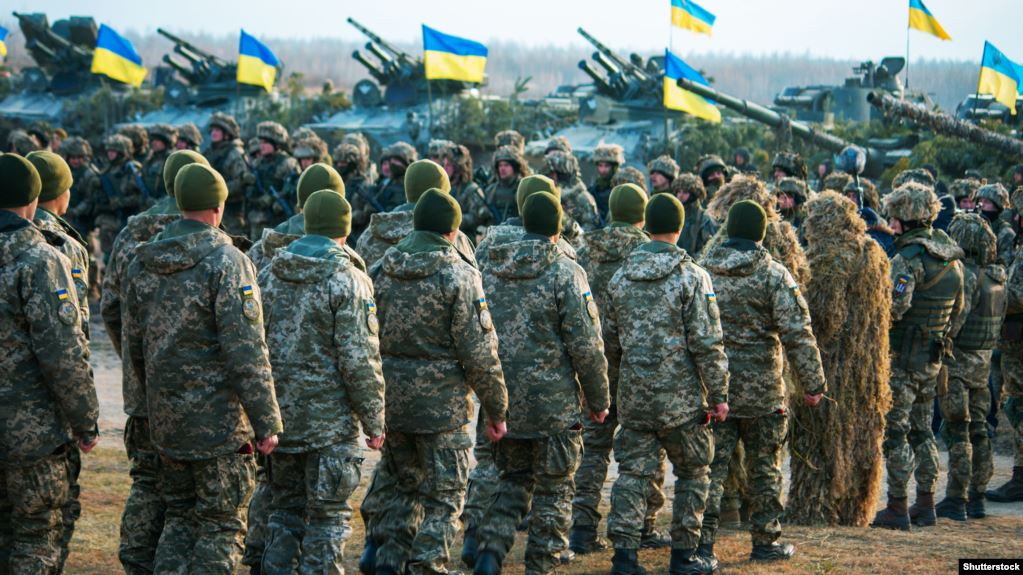 On June 7, two Ukrainian soldiers were killed and eight others received wounds of varying severity as a result of the shelling of Ukrainian soldiers. This is what Volodymyr Zelensky reacted to by saying that Russia has lost control over mercenaries because the increased activity in the combat zone was obviously an attempt of the Russian Federation to once again wreck the ceasefire negotiations. Zelensky is trying to draw the Kremlin into a logical trap because this way Russia is not able to comment on this accusation – one word and they will have to admit that it was Russian troops who have struck.