» News » FLAMBOYANT TORY AT THE HEAD OF THE UK: WHAT TO EXPECT 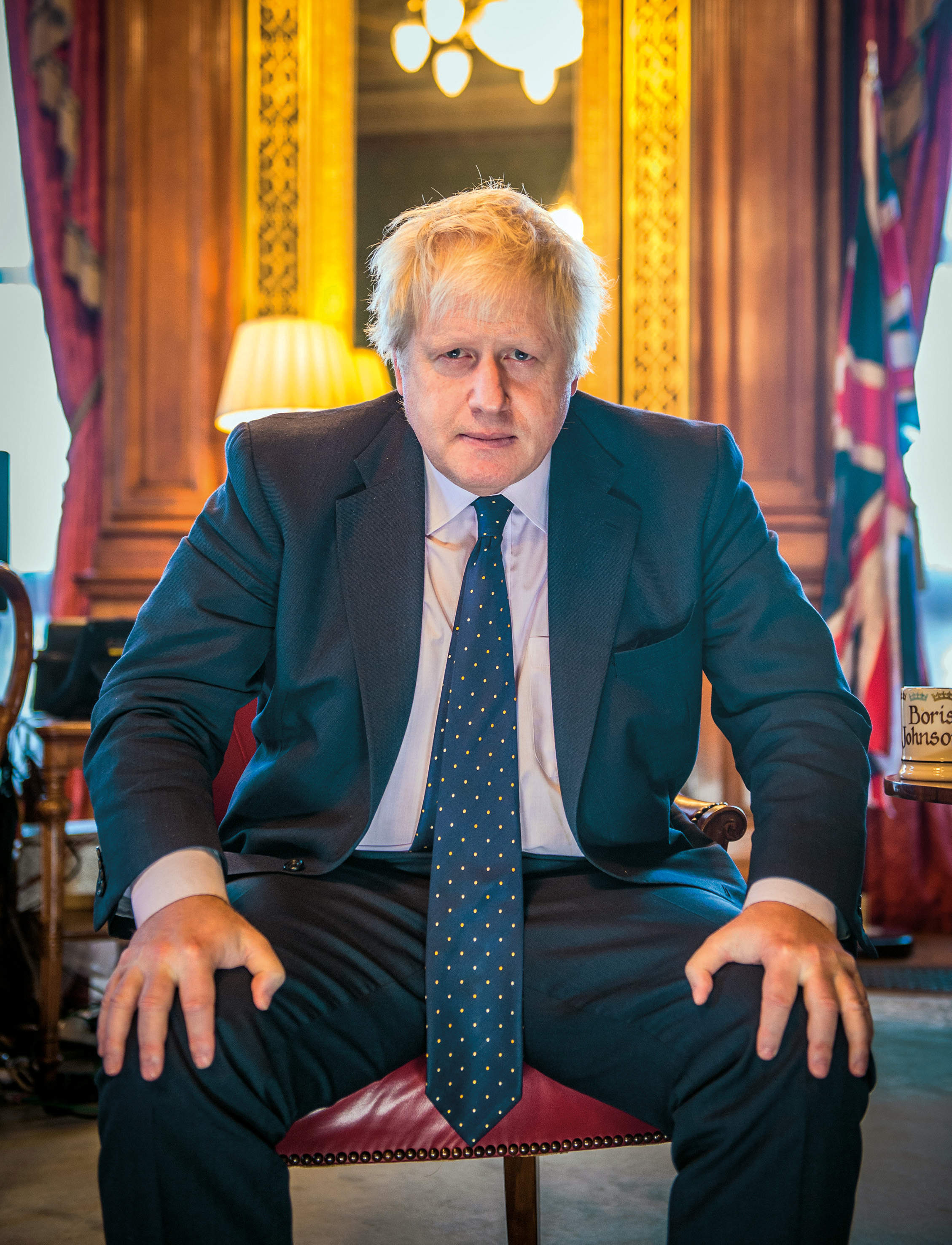 What should we expect from Johnson during his tenure as Prime Minister of the UK and what position he will take concerning Ukraine?

Iliya Kusa, the UIF expert on international politics and the Middle East issue, spoke about this.

Boris Johnson’s foreign policy will be focused on the United States. After Brexit Johnson will need new trade agreements to compensate for the losses that Britain will suffer. And the US is the first obvious partner he needs to negotiate with. Moreover, the president of the United States Donald Trump publicly supported Johnson. This means that Johnson will be forced to pursue a pro-American policy on almost all issues.

Therefore, it is likely that under Boris Johnson Britain can be a great hawk in relations with Russia. Therefore, I believe that Britain will support the position of Ukraine.

There are only 2 conditions under which Britain can take the side of Russia:

But much depends on the results of the upcoming parliamentary elections, because the Prime Minister does not shape foreign policy on his own.