» News » WHY HUNGARY IS AGAINST THE LANGUAGE LAW IN UKRAINE 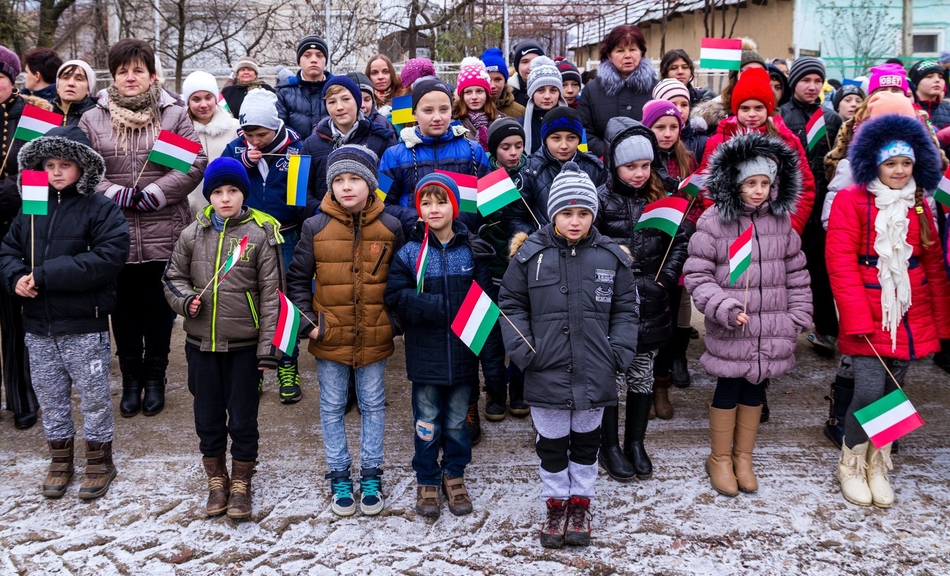 The adoption of the language law in Ukraine has caused considerable concern in Hungary, which continues to block negotiations between Ukraine and NATO. Péter Szijjártó expressed hope that cooperation between the two countries will improve in June, after Volodymyr Zelensky was elected as President of Ukraine. In Hungary the “language question” is equally relevant. Students held a protest in Budapest against the government’s plans, according to which high school students will have to get a certificate of proficiency in a foreign language to enter a university or college in 2020. In addition, Hungary is trying to foster national identity in ethnic Hungarians living abroad. In order to do this, the government has allocated 600 million forints (1.8 million Euros).