» News » ANOTHER ESCALATION IN SYRIA: WHY ASSAD WENT ON THE OFFENSIVE? 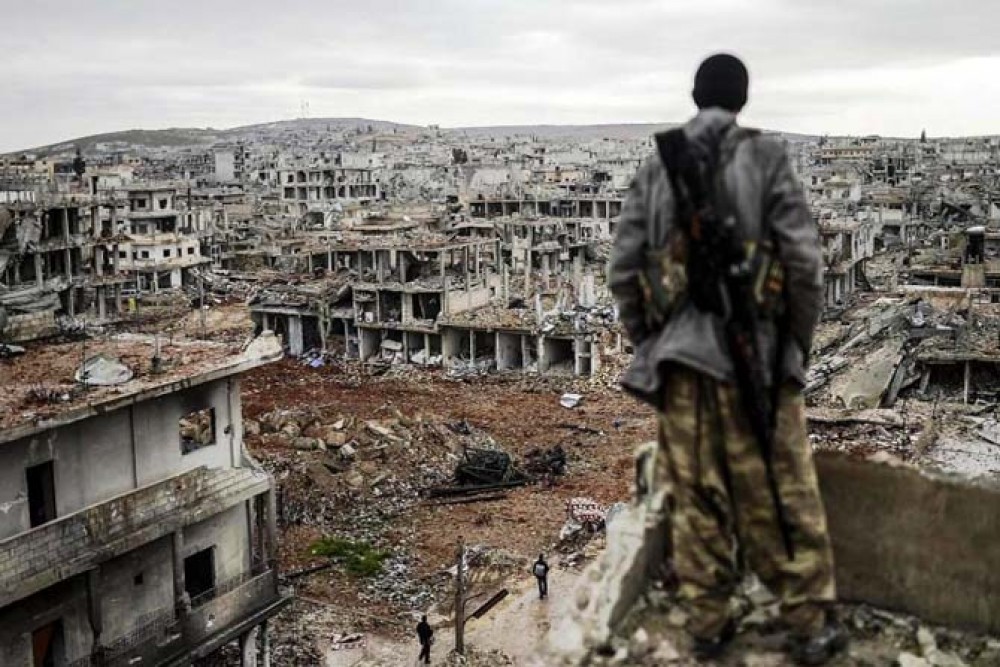 On May 7, government troops in Syria officially launched an offensive in the North-West of the country against the last enclave of anti-government groups. This is the first large-scale escalation of hostilities over the past 1.5 years in Syria that is torn up by 8-year civil war. During May 7-9, Syrian government troops unexpectedly broke through the militants’ defensive lines and captured 2 large mountain cities, 8 settlements and two strategic heights. The army took control of these territories for the first time since 2014. Dozens of people were killed in the fighting, which continues to this day.