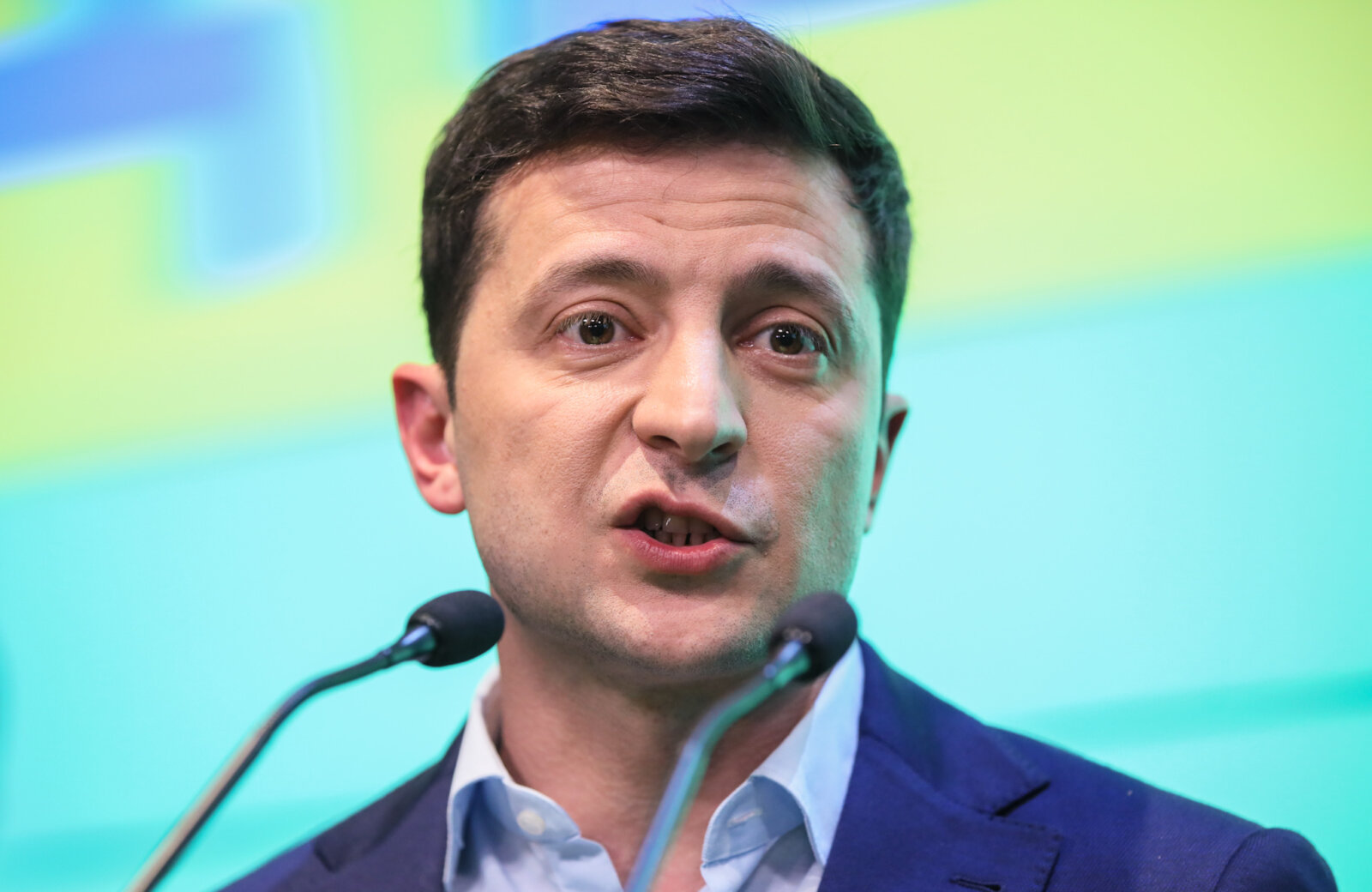 The two-person runoff for President between Peter Poroshenko and Vladimir Zelenskiy on April 21 was arguably one of the most exciting democratic votes in any former Soviet country. The result of a 73 percent win for Zelenskiy indicated a country in transition. After the result Poroshenko supporters argued fiercely that they represent the 25 percent that are the true supporters of independent Ukraine and that the 75 percent were deluded fools hell bent on returning Ukraine to Russia under Zelenskiy.

The result indicates something much more complex than simply pro or anti-Russia. In cultural terms, the Ukraine that left the Soviet Union was assessed by Dutch culture guru Geert Hofstede as much closer to Russia in terms of societal norms than the West. But now things are clearly changing and Ukraine is a country in transition. The contrasts in values and beliefs, expectations and social sophistication cannot be simply split between the two sets of voters. They overlap, contrast and in some cases violently clash.

Hofstede found communist Ukraine to be a country where a strong leader is wanted, needed and respected. Ukraine scored 92 percent on this power dimension. Clearly, Poroshenko fits this model and the many articles suggesting that he is the father or leader of the nation show that there is still this “strong leader“ need amongst many. Others have shifted their desire towards the egalitarian leadership of countries like the Netherlands, Estonia or the USA where national leadership is seen more as a job to be fulfilled than any messianic role for life. Hofstede also found that Ukraine was high on uncertainty avoidance with 95 percent. Stability and fear of change scored amazingly high in importance. This desire to keep things as they were means that many reforms are blocked or stalled. Also where solutions are proposed they are either form more of the same,  or a return to the comfortable past rather than real reform. The leadership of the army highlight this desire for the warmth of the known over the unknown. But it is clear that many now want change and reform and real progress towards European and NATO values.

Ukraine also scored low 25 percent on individualism. This is the trait where results and individual drive and energy are balanced against being part of the team or group and loyalty being more important than achievement. This has been highlighted by Poroshenko’s willingness to hold onto his friends even when showing themselves to be incompetent and despite their obvious corrupt practices.

But other hopes and fears have shown themselves. Russia being the biggest. Poroshenko has positioned himself as the strong man against Russia and Zelenskiy has been portrayed as the Pro Russia candidate. But there are many inconsistencies in this approach. Poroshenko has been the man closest to Medvedchuk the friend of Putin. Putin has intimated that Poroshenko is the strong man against him but we all know Putin only lies. Putin is also a man who fears uncertainty and control is his mantra. It is likely that he also wants the stability of Poroshenko and possibly fears the unsuspected outcome of a new president with a large part of an unpredictable society behind him.

Other fears are about Kolomoisky. He is portrayed as the oligarch behind Zelenskiy. Having another oligarch ruling the country from behind the scenes clearly worries many. But it appears to be easily forgotten that Poroshenko is equally an oligarch and already has been ruling. Why is one worse than the other? Kolomoisky has been firmly against Putin in word and deed. Again the risk of uncertainty would seem to be playing on people’s fears in their choices.

Many in the election have focused upon the lack of honesty of Poroshenko and his team. The strength of this appears to be the main reason behind the high vote for Zelenskiy. The broken promises, delays on reform activities, the lies about change, the acceptance of corrupt friends in powerful positions have all served to demand something new. It is entirely possible that another candidate such as Smeshko in round 2 against Poroshenko may have even scored higher.

Added to this mix has been the near overwhelming social network onslaught of the Porohobots defining Poroshenko as the man of the people and Zelenskiy as the Russian stooge. The sheer absurdity of much of the writing and the sensationalist way it was presented actually worked against Poroshenko as it was easy to see through the lies. The shame is that any clear evidence of the facts about Zelenskiy was actually masked by the incompetence of the Poroshenko team. They actually helped Zelenskiy win votes by their stupidity.

So this vote was never a simple “for or against” either candidate. Many wanted to have a strong man against Russia in charge. But to follow Poroshenko they had to accept his corruption, lies and broken promises and focus on his good points like Tomos. This group has also now tried to capture the essence of Maidan as theirs, calling themselves the 25 percent saviors of the country. (Actually in reality 24.4 percent). Sadly, the newly created 25 percent logo looks like a Nazi flag which makes one consider that this is not a coincidence but looks rather like a Russian move to create national instability. If Maidan was for anything it was for freedom, not for returning a Tsar Peter to power. It was about people and freedom not for the cult of personality. There were also many who voted for Poroshenko exactly because he has kept graft and scoop untouched. Some like the leadership of Ukroboronprom and the judges make a good living from it. These certainly have no Maidan spirit.

On the other hand, the values most desired from Zelenskiy were a mix. Some saw Zelenskiy as pro-Russia and against war and voted for him. This number is incalculable as no one asked. But it is certainly not 75 percent as many of Poroshenko’s team try to claim.  The remainder voted on a mix of desires. These range from punishing Poroshenko for his many failings, for a perceived opportunity for a fresh start from the Soviet ways, and for a chance for real reform of the army and other institutions. Certainly, lower taxes and fuel bills also played a part in voter choice.

The challenge for all voters was that neither of the two candidates presented a clear and clean way forward. There is culturally no surprise that many voters defaulted for stability. There is also no surprise that many defaulted for honesty – Ukraine is, after all, a strongly Christian country. But neither group of voters could choose without accepting they had to pick up some bad cards from the deck. Voters had to choose whether Russia trumped honesty, or honesty trumped Russia. Whether old style stability and leadership trumped hope or hope and freedom trumped the old ways. Every voter had to compromise on some personal value in some way and for many, this must have hurt and worried them. The large shouting since the election is likely an indication not of the righteousness of choice but of fear they may have been wrong. The choice between 5 years of mistakes and 50 years of treachery. To many it is not at all clear which candidate represented which choice.

Ukraine is indeed a country in transition. The question remains about where it is in transit to?

Glen Grant is an expert on national security for the UIF