» News » HUNGARIAN FAMILY POLICY: WHY DOES IT CREATE CONFLICTS WITH OTHER COUNTRIES? 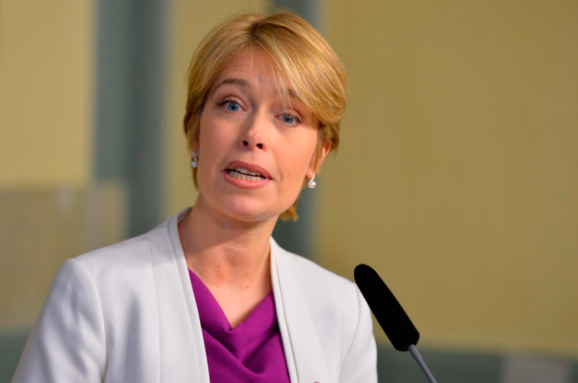 “Poor, sick creature”. Such words were heard from the Deputy Prime Minister of Hungary Zsolt Semjén during a television interview. Insults were addressed to the Minister of Social Affairs of Sweden Annika Strandell, who compared the family policies in Hungary with the “Nazi Germany of the 1930-ies”.