» News » THE SLOVAK MINISTER OF FOREIGN AFFAIRS VISITED DONBASS AND TRANSNISTRIA. PART OF THE POLITICUM IS AGAINST SUCH ACTIONS 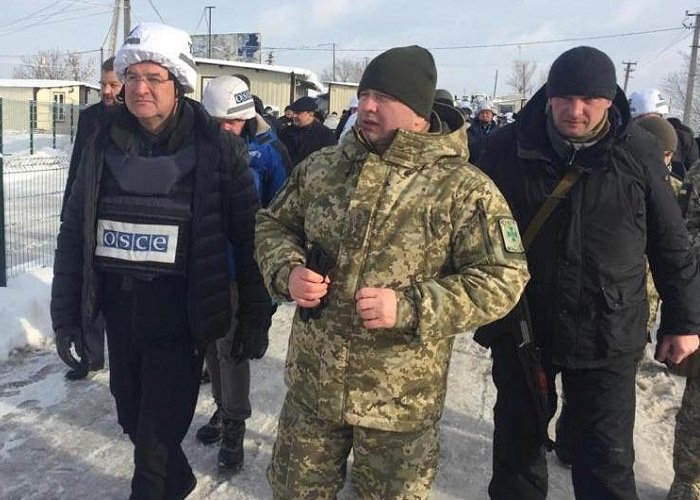 Minister of Foreign Affairs of Slovakia Miroslav Lajčák, in his role of Chairman of the Organization for Security and Co-operation in Europe (OSCE), paid a working visit to Ukraine and launched the promised policy of protection and assistance to the occupied Ukrainian territories. Lajčák chose this policy vector for his chairmanship of the OSCE, despite the negative attitude of other representatives of the Slovak politicum, in particular, the SNS party, which opposes interference in the Ukrainian-Russian conflict and consideration of a strategy for the protection against Russia in the Slovak Parliament.