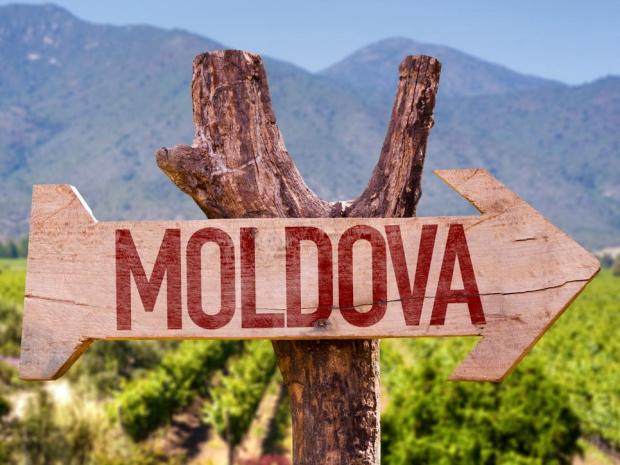 Moldova officially entered the pre-election period – preparations for the Parliamentary elections and the referendum on the reform of the Parliament, which will be held on February 24, has begun. Elections in a country are taking place against the background of a conflict with the EU, which has suspended assistance programmes due to the unsatisfactory pace of reforms in the country. Against this backdrop, the pro-European parties are trying to find the strength to overcome conflicts and unite. Their opponents, on the contrary, develop contacts with Moscow openly and intensively.

There is another factor that has been a long-standing irritant – Transnistria.

There is too much in common with the situation in Ukraine, too many parallels. Therefore, we should not ignore the events in the country.

Weekly news digests are published on our website every Tuesday.