EN RU UK
» News » “DEMOCRATIC ELECTIONS ARE NONSENSE. MOSCOW DECIDED WHO WILL WIN”, – BORODAI ABOUT THE “PSEUDO-ELECTIONS” IN ORDLO 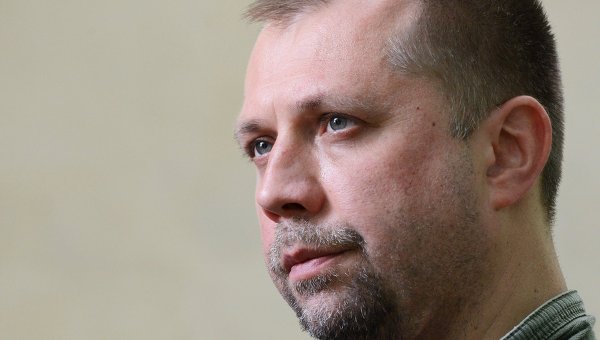 A “reputable” terrorist, also known as the “head of the Union of Donbas Volunteers”, Alexander Borodai, reported on the undemocratic elections in ORDLO.

He also noted that the winners of the elections Denis Pushilin and Leonid Pasechnik were selected by Moscow.

However, it is strange that he interprets this as something positive. Borodai stressed the uselessness of right to vote for the residents of ORDLO, comparing them with the inhabitants of ancient Greek poleis, where, in his opinion, only soldiers could vote.

If an authoritative speaker says that this is good, then it is good. As a result, with their own consent, the people of the occupied territories are turned into thoughtless and weak-willed puppets step by step.