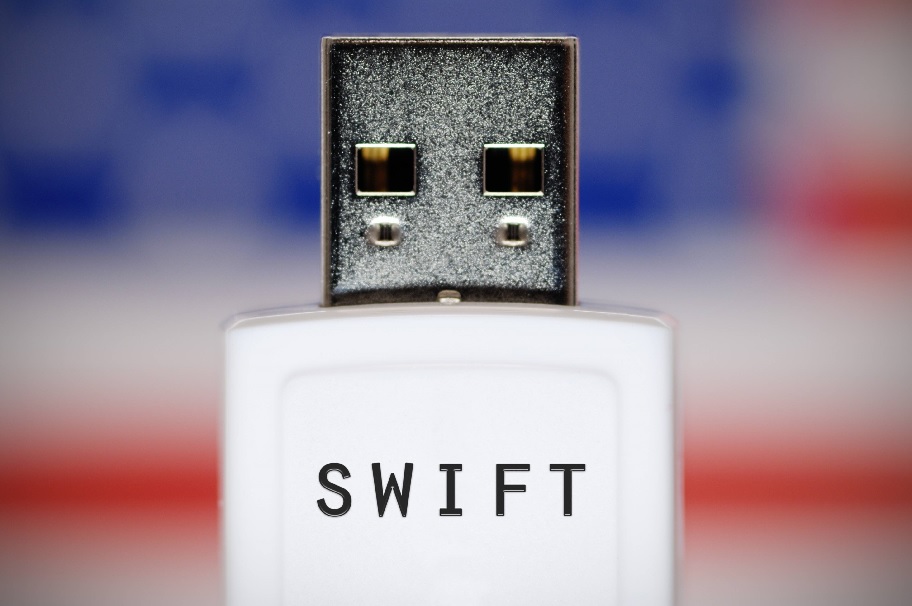 The United States reported that the Central Bank of Iran was disconnected from the international payment system SWIFT.

The Europeans had doubts that they could take such a step, but they did it under the pressure from Washington. So Iran has officially returned to the situation when it was under international sanctions for 12 years (until 2015).

Trump’s sanctions being unilateral and the lack of allies for the isolation of Iran give the latter sufficient room for maneuver. In addition, Iran has been preparing for sanctions for a long time, so disconnection it from the payment system will not hit the country that has lived under sanctions for over 40 years.

Thus, the long-running Trump`s game will lead to the same result that the administration of Barack Obama has received previously: negotiations and lifting of sanctions. However, unlike Obama, he has no time, he has fewer and fewer allies, and the regional situation in the Middle East can get out of control.