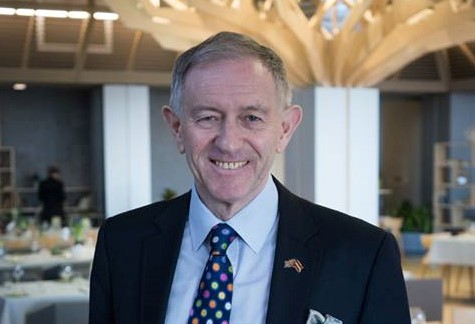 “Nothing is certain but death and taxes,” Benjamin Franklin wrote. Every American school student knows that frauds with taxes inevitably end with payback in form of a fair trial.

But their Ukrainian peers live in another reality, where impunity encourages con artists to question the wise words of Franklin. As a good example, I suggest comparing the conducting of two high-profile cases in two states: the so-called case of “Klimenko`s tax officials” and the case of gangster Al Capone.

The trial for this not most complicated tax case in US courts, having only one defendant, lasted for one month. It would be interesting to see if Al Capone did not pay taxes in Ukraine, how long would trial in Ukrainian court last?

Tetiana Yushchenko – expert of the reforming the law enforcement and judicial systems program of the Ukrainian Institute of the Future (UIF) for Цензор.НЕТ (Censor).