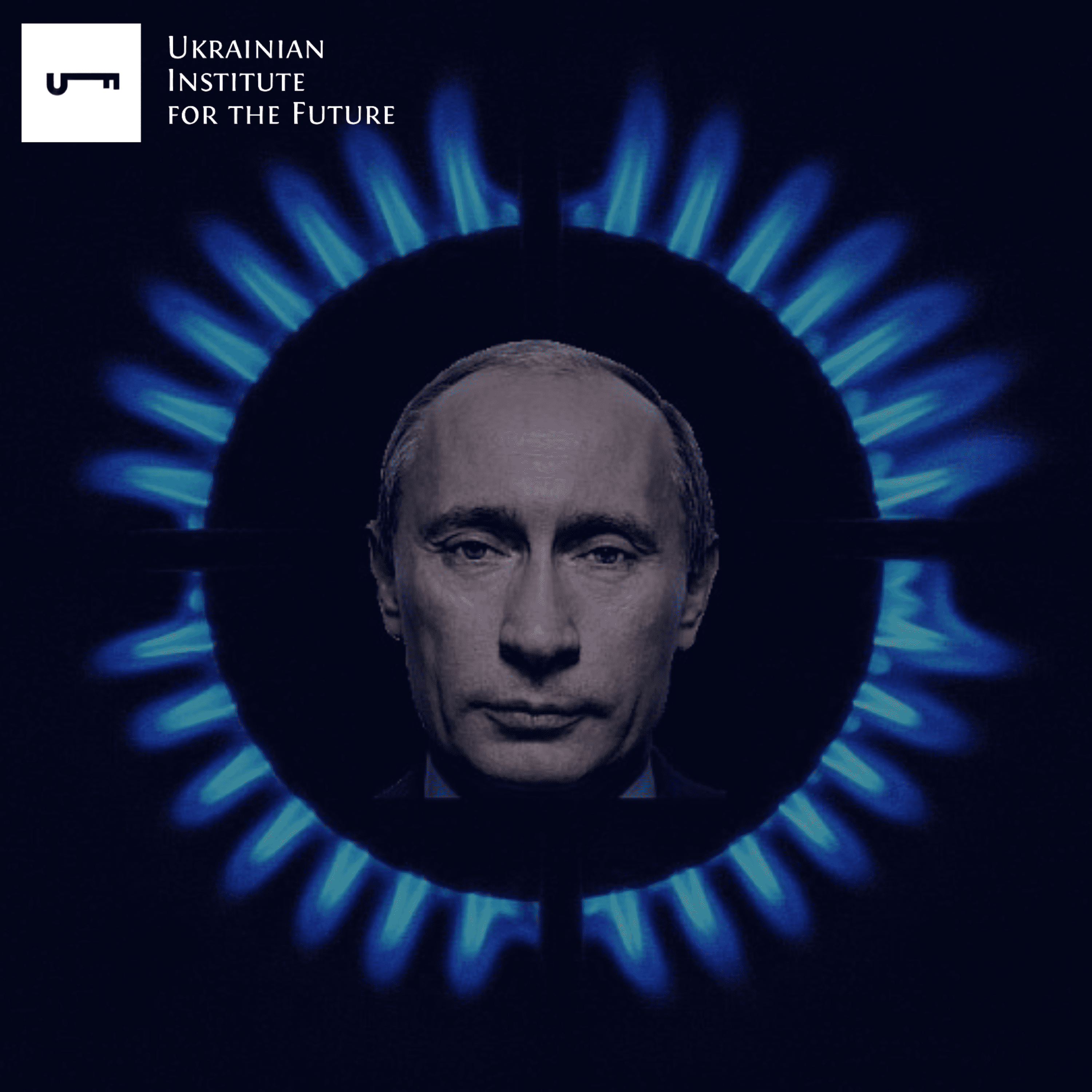 Three algorithms for changing governors in the Russian Federation

The voting day, which will be held in the Russian Federation on September 11th, 2022, cannot be called a key campaign for the Kremlin. It is instead a test of the system’s manageability and a run-in of election algorithms in “difficult” (from the point of view of the positions of “United Russia” and the potential of local elites) regions.

On September 11th, the following events are planned in the Russian Federation:

For the past 10-15 years, the Kremlin has been pursuing a policy of limiting the influence of local elites. In particular, “parachutists” – natives from other regions – are sent to manage most of the regions. However, there are no guarantees that the candidate from the center will pass the election campaign without any issues. Therefore, since 2013, an algorithm has been tested that gives minimum failures:

The above algorithm of actions dominates. However, there are two more alternative approaches:

An important feature of the Russian government system is that since 2012, the governor (head of the region) has the power to appoint one of the two regional members to the Federation Council of the Russian Federation. The local parliament elects the second from its deputies. The head of the region is a member of the State Council “ex-officio”. Thus, the Kremlin receives guaranteed more than 50% of appointed (indirectly, through “its” governors) members of the Federation Council (a part is set for life “for merit”) and a fully controlled State Council, whose role is significantly strengthened under the newly adopted Constitution.

As a result, there is a basis for the competition of the governor’s group with local parliaments. Still, at the same time, there is no possibility of creating a single monolithic group of influence. More precisely, as soon as such a threat arises, the governor is removed from office, destroying the alliance.

In 2021, an economic factor was added to this system: control over the funds of “national projects” was transferred from the government of the regions to the governors. Moreover, a system of monitoring and drawing up a regular rating of their implementation was created last week.

Taking into account all the above-mentioned, it becomes clear that the elections of governors are fundamental for the Kremlin at this stage. “Parliamentary campaigns” in Penza, Saratov, Sakhalin Oblasts, Krasnodar Territory, Udmurtia, and North Ossetia are of secondary importance.

On July 27th, the acceptance of documents from candidates for the governor’s post ended. Only 7 out of 15 campaign elections for heads of regions are “planned”. Other governors were removed (or resigned a couple of months before the end of the term), and new appointees arrived from the center.

Campaigns in the Sverdlovsk and Yaroslavl regions, as well as in Karelia, deviate from the basic algorithm. But these exceptions demonstrate the operation of alternative algorithms for managing the region.

Gas blackmail: the Russians are preparing to cut off gas from the Ukrainian Gas Transmission System (GTS)

In the Russian gas blackmail, which consists in reducing the supply of natural gas to Europe, the Kremlin traditionally resorts to the tactic of blaming Western countries: the narrative of the Russian Federation boils down to the fact that, due to sanctions and other reasons beyond their control, Russian companies are unable to supply sufficient volumes gas. This is the case of how the Russian Federation imposed sanctions on the Yamal-Europe gas pipeline after Poland imposed sanctions against Gazprom. Nord Stream supplies were reduced under the pretext that sanctions prevent equipment repair, etc. We described the content of the Russian gas blackmail of Europe, its methods, and goals in detail in last week’s review.

Russia is considering the possibility of adopting a law that will allow countries to be recognized as sponsors of terrorism in a mirror order if Western countries do it. This status will potentially prohibit doing business with entities from the country to which such status will be granted. Today, the only economic transaction between companies in Ukraine and the Russian Federation is the payment of the gas transit agent, so there is a potential stoppage of the Ukrainian transit route.

In this case, the Russian Federation will have two gas pipeline routes – “Northern Stream” (with a capacity of 55 billion cubic meters per year) and the second strand of the Turkish stream (15.75 billion cubic meters) – significantly less than for example, the volume of gas supplied to the EU last year – 155 billion. In such conditions, the Russian Federation will again offer to launch Nord Stream 2, which, first of all, is not a need for additional capacities but an attempt to break the firmness of the EU in its intentions not to back down in the face of blackmail. In the meantime, the EU is preparing for a complete stoppage of Russian gas supplies.

On July 26th, the European Union’s Council for Transport, Telecommunications, and Energy held an extraordinary meeting dedicated to overcoming the potential energy crisis the Russian regime is trying to provoke by cutting gas supplies to the EU. The Council approved the intention to voluntarily reduce gas consumption by EU member states by 15% by the beginning of March to pass the autumn-winter period safely. The only EU member state that did not support the decision was Hungary.

In March, as a result of a full-scale Russian attack on Ukraine, the European Union announced its intention to get rid of dependence on Russian energy resources as soon as possible. It has later presented the REPowerEU plan, which prescribes the directions of the “liberation” from Russian energy pressure – a kind of European energy de-russification plan. At the beginning of 2022 summer, EU officials realized the risk of stopping gas supplies. To get through the winter safely, on July 20th, the European Commission presented the plan “Let’s save gas for a safe winter”, which provided for a 15% reduction in gas consumption. It was this plan that was agreed upon in less than a week.

Among the critical directions for achieving this goal are the replacement of gas with other types of fuel and the voluntary reduction of gas consumption by various groups of consumers: lowering the temperature of heating and hot water supply, reducing the intensity of air conditioning, reducing the use of gas in the production of electricity, etc. Information campaigns should play a significant role in raising citizens’ awareness of the need to save gas.

The voluntary reduction of gas consumption agreement provides for possible exceptions for states whose energy systems are poorly integrated with the rest of the EU countries. In the case of pipelines, these are the island states of Northern Ireland and Malta. And in the case of power grids, these are the Baltic countries – Estonia, Latvia, and Lithuania, whose energy systems are not yet synchronized with the European ENSTO-e system. But during the meeting, all these states expressed their commitment and intention to reduce gas consumption. Hungary was the only country that did not agree to a voluntary reduction in gas consumption; the Russian ally in the EU does not always share the policies and principles of the EU and receives discounts on Russian energy carriers.