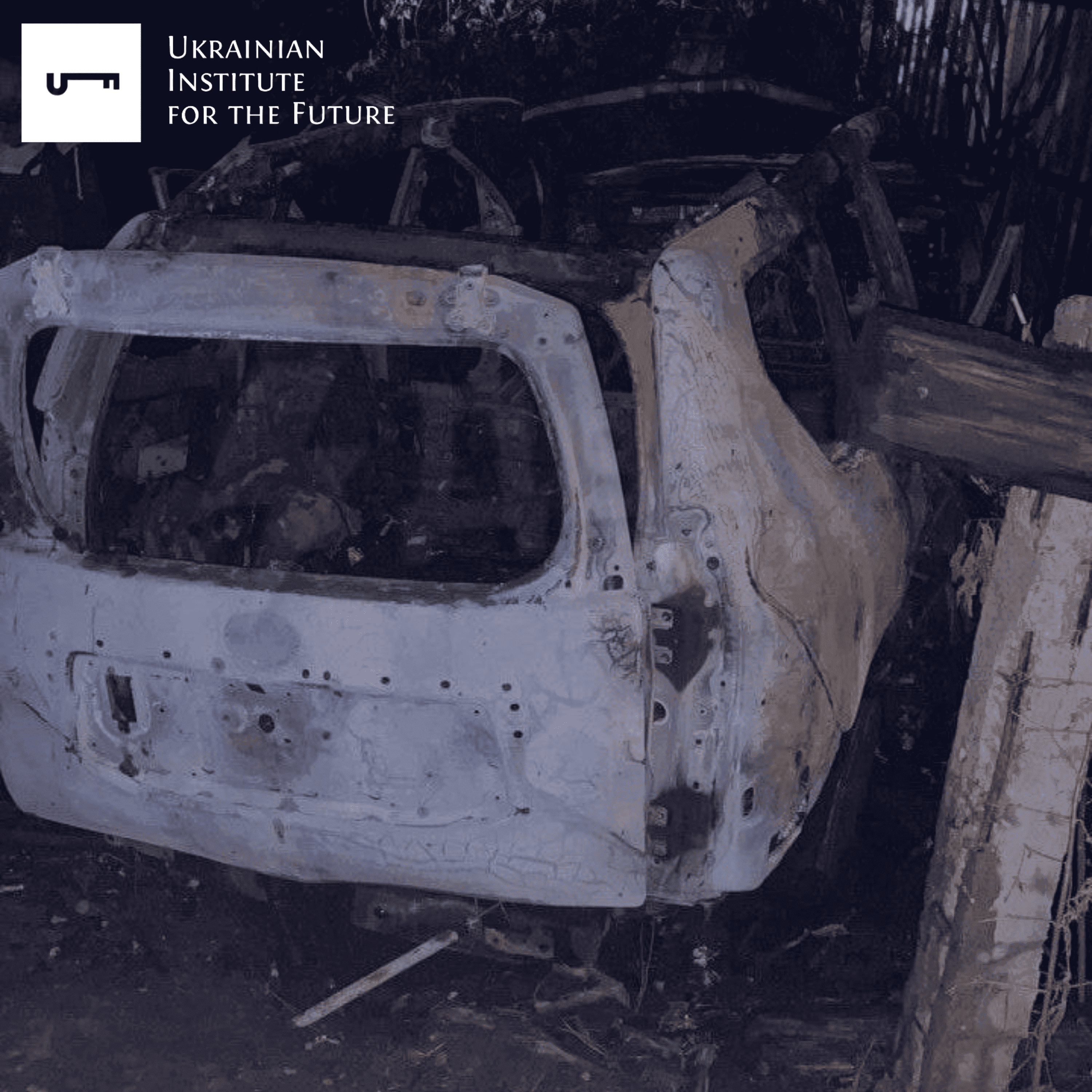 On August 23rd, it became clear that there had been an exchange of assets between the VK company (former Mailru Group) and Yandex. VK transfers the food delivery service aggregator “Delivery club” to Yandex and, in return, receives control over “Yandex. Novosti” and “Yandex. Zen”.

At first glance, it may seem like unremarkable news, considering previous events. Still, it allows us to conclude that the majority of crucial news resources now will be concentrated in the hands of one group of Russian political elites – the Gref-Kirienko group.

Background or how Putin gained control over Internet resources

By the end of 2010, Putin’s entourage faced the problem of controlling Internet publications. Controlled television resources and print media rapidly lost audiences to new media and social networks. It periodically became a problem, such as Durov’s (the owner of the Vkontakte network) position in 2014 regarding the Revolution of Dignity in Ukraine or earlier the conflicts of RBC, Kommersant, and Lenta.ru with Putin’s entourage.

Thus, up until 2020, among the “giants” of the Russian Internet news market, only RBC (GC “RosBusinessConsulting”) and Yandex have remained formally independent.

At the same time, 51% of RBC’s shares were owned by Mykhailo Prokhorov, who bought the asset in the mid-00s because of Rosbiznesconsulting’s financial problems. Negative articles on the portal (at the same time as Prokhorov’s activation in the political field) forced it to be sold. In 2016, RBC was sold to the co-owner of Komsomolskaya Pravda, Grigory Beryozkin (and the shares have been registered to his wife). The editorial policy of RBC has radically changed. The publication remained loyal to the target group – the middle class and business, but materials criticizing the policy of the Russian government practically disappeared.

The situation with Yandex was different — it has almost been involved in the joint business of Sberbank and MF Technologies and the projects of Sber and Rostech. However, Yandex’s owners did not agree to the merger and transfer of their shares to business partners. On the other hand, after 2019, the company was forced to introduce elements of censorship in its search engine (only with materials undesirable to the authorities of the Russian Federation from the “first page of the search”) and news feed.

At the end of 2021, Sberbank exited the board of shareholders of MF Technologies, selling its share (36%) to Gazprombank. And on December 2nd, 2021, the Sogaz insurance company, owned by Kovalchuk’s entourage and Gazprom (approximately 21%), announced the acquisition of another 45% of the shares of MF Technologies. Thus, “Gazprom” got control over Mailru Group and turned it into VK company, whose general director was Vladimir Kirienko, the son of politician Sergey Kirienko. At the same time, VK did not become part of the Gazprom-media holding, remaining independent in its development policy. Usmanov maintains his presence in the VK company at the expense of a 9% package in the USM holding.

Finally, on August 23rd, 2022, it was announced that VK would hand over the food delivery service aggregator “Delivery club” to the company “Yandex”, receiving in return the services “Yandex.Novosti” and “Yandex.Zen”. Thus, Vladimir Kirienko will control the most influential news holding, including the three largest social networks and two news aggregators.

After the closing of the agreement between VK and Yandex, three major players remain in the Russian market of online news and social networks:

RBC and Kommersant remain independent, but their “niche” projects are designed for a more liberal readership.

However, from a management and ownership perspective, we have one giant news group (Rambler, VK, and Yandex) under the control of the Gref-Kirienko political group. Sberbank owns the first, and Kirienko’s son manages the second and third ones. Under their control are:

This political group will set the information agenda for the younger voter and representatives of the middle class. RBC and Kommersant niches will work in cooperation with them (or in the format of an agreed information policy).

Gazprom-media, for its part, will focus on expanding its presence in the field of streaming platforms, trying to take control of websites for television streamed on the Internet.

Recently several public speakers from the Russian Federation have made statements about readiness for armistice negotiations. Thus, on August 25th, on the sidelines of the State Duma of the Russian Federation, the head of the committee on international affairs, Slutsky, said that if the Ukrainian side declares that it is ready for negotiations in any format and at any level, then the Russian side will consider it.

Russia’s openness to negotiations could have probably been announced in the internal part of the negotiations during the visit of the President of Turkey R. Erdogan to Ukraine on August 18th. The Turkish leader declared his readiness to mediate in negotiations on the exchange of prisoners of war at the end of the war.

D. Arahamia also reported on signals from the Russian side. Publicly, at such negotiations, Russia may once again announce a list of its unacceptable political demands to Ukraine that do not correspond to the military outcome of hostilities. The minimum program for the Russian side can be the announcement of an indefinite ceasefire. The Russian leadership is concerned about explosions in the rear areas, including at military facilities in the occupied Crimea. The cessation of fire will allow the Russian army to regroup armed formations without the risk of missile/fire attacks in the places of deployment.

The Ukrainian side put forward its conditions for negotiations. After the meeting with R. Erdogan and A. Guterres, President V. Zelenskyi said that the Russian Federation cannot be trusted; therefore, talks with Russia will be possible only after the withdrawal of Russian troops from all temporarily occupied Ukrainian territories.

In subsequent statements, V. Zelenskyi explained that he would not sign agreements similar to the Minsk agreements because he considers it a trap and actions that will negatively affect Ukraine.

Last week several leaders and spokespeople of Western countries made statements about the inadmissibility and impossibility of concluding a truce with Russia. Thus, German Foreign Minister Annalena Burbok said it makes no sense to start negotiations with Russia about ending the war in Ukraine now.

Western leaders speak of readiness for long-term support for Ukraine and understanding the energy and economic challenges their countries will face due to Russian aggression.

Russia announced plans to escalate the situation to achieve its goals and persuade the Ukrainian leadership to negotiate and Western politicians to change their position. It does look like blackmail and raising the stakes:

Possible military successes of Ukraine in the first half of autumn 2022 can strengthen the positions of Ukraine and its allies. If the West is consistent in its demands, it will become evident that Russia actually will not have other arguments for raising rates. It is possible to predict an exchange of positions during the G20 meeting in Indonesia, but it is also unlikely that a major peace agreement will be signed there. However, in the presence of the leaders of the leading world countries, we will see a realistic picture, which will be based on the consequences of the autumn military campaign.