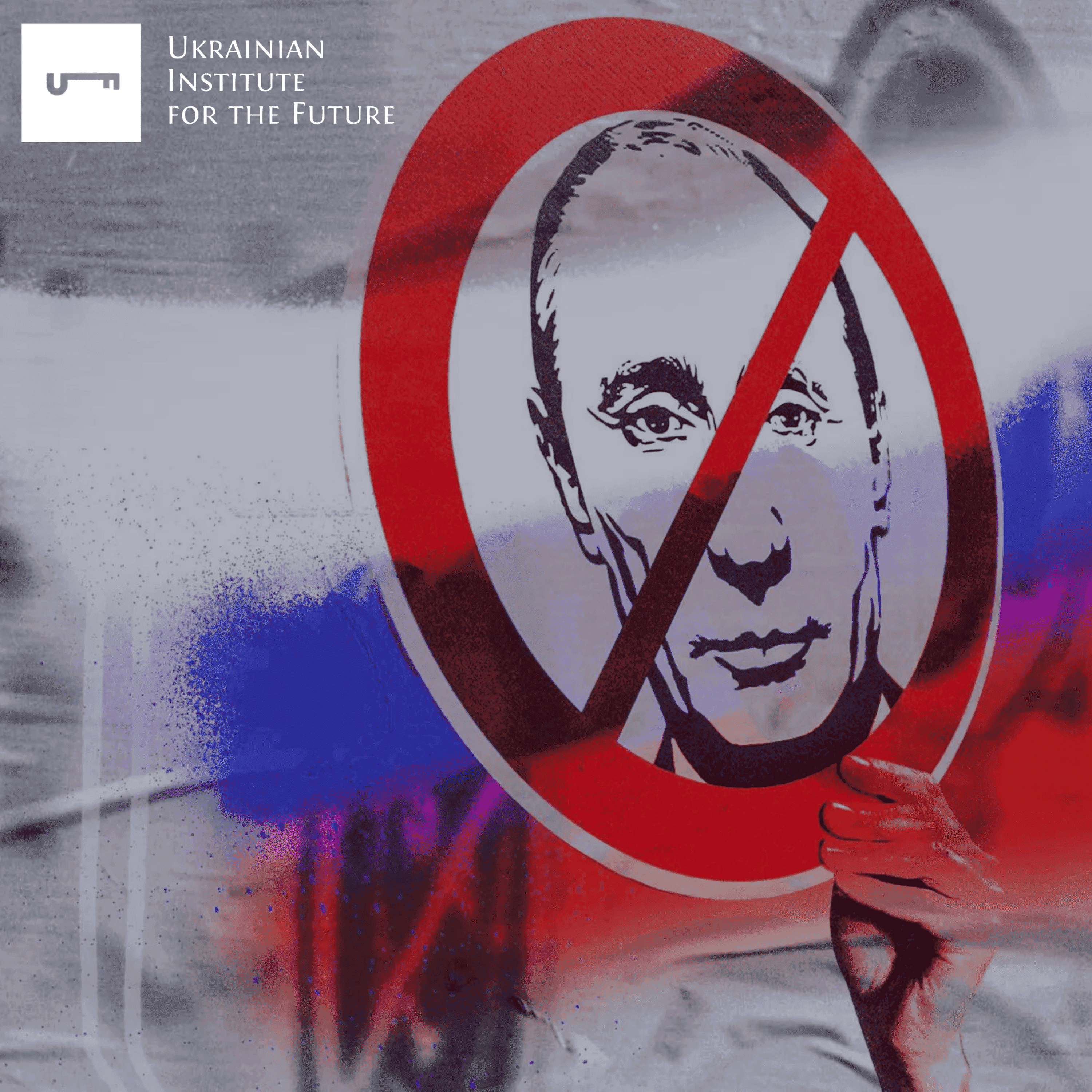 On October 19th, Putin signed a Decree No. 756 on the introduction of martial law in certain regions of the Russian Federation. According to the text of the document, the Russian authorities declare martial law in the occupied Ukrainian territories of Luhansk, Donetsk, Kherson, and Zaporizhzhia regions. In the occupied Crimea and Sevastopol, as well as in the border regions with Ukraine – Belgorod, Bryansk, Voronezh, Kursk, Rostov regions, and in the Krasnodar region – a regime of “medium response level” is being introduced. Some other regions are placed in the “high alert” zone. Most of the territory of the Russian Federation is assigned to the “basic readiness” zone.

Also, following the results of the meeting of the Security Council, Putin instructed Prime Minister Mishustin to create a “coordinating council under the government to ensure the needs of a special military operation.” To coordinate the activities of the governors, a structure will be created under the leadership of Moscow’s mayor Sobianin.

The Decree No. 757 provides for the creation of an operational headquarters headed by a governor in each subject of the federation, to which representatives of the Ministry of Defense, the Russian Guard, the Ministry of Internal Affairs, the Ministry of Emergency Situations, and municipalities should be subordinated.

Russia is constructing a new nationwide “clip” of homophobia

On October 20th, the State Duma of Russia submitted a package of bills prohibiting the “promotion of non-traditional sexual relations.” The ban is proposed to be extended to offline expressions and publications in mass media, the Internet, social networks, as well as to products in online cinemas. According to Oleksandr Khinshtein, the head of the Committee on Information Policy, the Duma can consider draft laws in the first reading as early as October 27th.

On October 17th, the Duma already held public hearings on the new draft law on “prohibition of non-traditional relationships”. The BBC made an overview of the main theses of the hearings. State Duma Speaker, Viacheslav Volodin, stated that over the past 10 years in Russia, the number of citizens who encountered propaganda for “non-traditional sexual relations” has doubled. The author of the bill, Khinshtein, emphasized that the fight against “non-traditional relations” is the most important topic for Russia, which did not recede into the background, but even intensified with the start of the “special operation” in Ukraine. A dozen or so other speakers made similar statements about the inadmissibility of homosexuality, transgenderism, and pedophilia. No alternative point of view was voiced. “In general, all the speakers,” the BBC concludes, “especially members of the public, spoke about the need to introduce tougher punishments for LGBT propaganda, or offered their own measures to protect “traditions,” mentioning the same “holy war” with the West.” The draft law, which will be adopted by the State Duma, will be equal to a great military victory, said the well-known ultra-conservative priest, Andrey Tkachev.

Formally, homosexual relations are not prohibited in Russia – decriminalization took place back in 1993. Nevertheless, Russian society is generally hostile to LGBT people: even before the adoption of homophonic laws, more than a quarter of them faced physical violence because of their sexual orientation, and more than a third – psychological violence. In some regions, such as Chechnya, openly gay people face death .

For the first time, a bill banning “propaganda of homosexuality” was registered back in 2003, but it failed. But on June 30th, 2013, a somewhat narrower law on the “prohibition of propaganda” among minors came into force. Similar administrative prohibitions were in effect in more than ten subjects of the Russian Federation prior to the appearance of the federal law. A fine of up to 1 million rubles, arrest for up to 15 days or suspension of activity for up to 90 days is imposed for this “propaganda”. However, the main effect was not the state repression, but self-censorship of LGBT activists and their alienation in the social environment. The adoption of the new version of the law is expected to lead to the complete disappearance of any mention of LGBT people outside of scientific works.

The history of state discrimination against LGBT people in Russia dates back to the times of Peter the Great, the persecution intensified during the Nikolaev era, but in general the empire did not stand out from other European countries with similar experiences. At the beginning of the 20th century, the whole world entered a period of liberalization (although even in Britain this process was delayed until the 60s), and Soviet Russia was in a prominent position in terms of the degree of sexual freedom. However, as early as 1933, homosexuality in the Union became persecuted. Since then, Western democracies have gradually outlived the historical legacy of homophobia, while secular authoritarian and totalitarian regimes, as well as new theocracies, have only intensified the fight against same-sex (mainly male) sex.

Russia has already made a bid for the leadership in the “traditionalist” world, which is opposed to the “liberalized” world led by the United States. Announcing the protection of “traditional values” as a global goal, the Kremlin is counting on the support of anti-Western countries: China, Iran, North Korea, etc. In the near term, this means a complete ban on any mention of homosexuality, and in the future, punishment for the very fact of “non-traditional relationships” is not excluded. In addition, we should expect not only Russia’s rapprochement with “homophobic regimes”, but also attempts to come to an understanding on this basis with ultraconservatives in Europe and the USA.