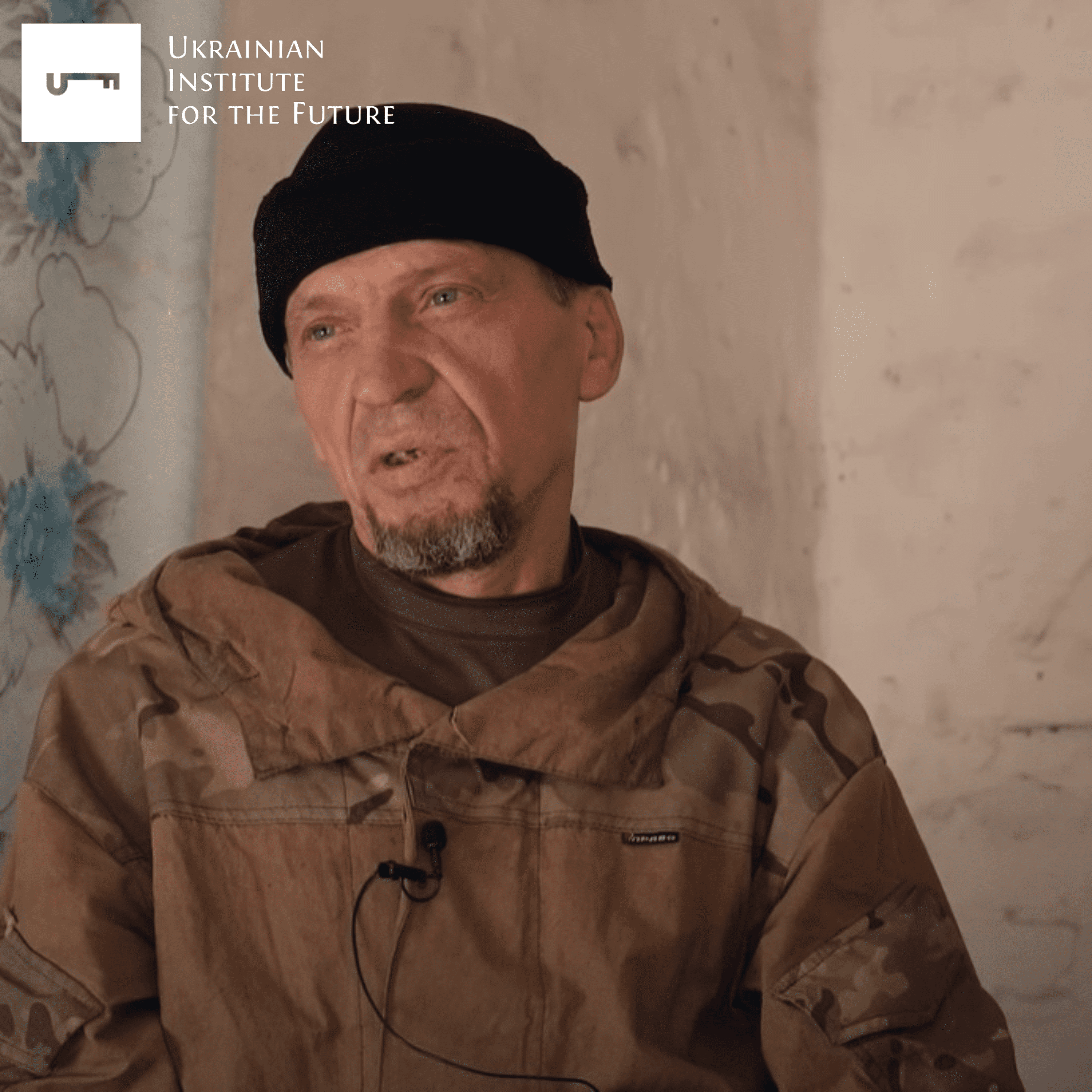 Prigozhin and Sobchak – the false start of political projects

Last week, one of the key media events in the Russian Federation was the staged punishment of the PMC Wagner soldier, who was in Ukrainian captivity. Footage of the extrajudicial massacre was commented on not only by Prigozhin himself but also by Putin’s spokesman. In parallel with this, another event went unnoticed – the return “from exile” of Ksenia Sobchak and her meeting with the head of “Rostech” Chemezov. At first glance, these are two diverse events, but, most likely, these are matters of the same relevance, except that on different flanks of the Russian political field.

The execution of Yevgeny Nuzhin, a former soldier of the PMC Wagner, was deliberately broadcasted online. Yevgeny Prigozhin’s first comments left no doubt — this was a demonstration of strength on the part of the PMC Wagner. Such a video had several apparent goals in the information field:

1. Opposition to the Ukrainian psychological operations (PSYOP). For many Russian mobilized people, surrender became one of the options (the most realistic) to save their lives, especially for those mobilized in the last war. In addition, it is not only about servicemen of the Russian army – the thesis is valid for the “mobilized” so-called “army corps” of the LDPR (which still operate as separate units) and mercenaries from private military companies. The demonstrative punishment of the former prisoner was supposed to be an unequivocal signal for the specified category of persons: “captivity is the worst thing that can happen to you.”

2. A public challenge to some of the security forces from Putin’s entourage. As we wrote earlier (reviews for the previous two weeks), Prigozhin and Kadyrov are trying to become “trustees” or part of one of the “Kremlin towers”, or even create their own group. The public execution of a prisoner is a challenge to the head of the Federal Penitentiary Service, General Gostev (the status of the executed person is a key question), the head of the Investigative Committee, Aleksandr Bastrykin (the SC should have opened a criminal case post-factum) and the Prosecutor General of the Russian Federation, Igor Krasnov, (failure to perform supervisory functions). The listed persons did not react to the public extrajudicial punishment, demonstrating the extent of Prigozhin’s influence on the power bloc.

3. A message to the population and a game in the domestic Russian field. Public extrajudicial punishment in a country like the Russian Federation is an excellent mechanism for controlling citizens’ fears. This demonstrates what can happen to people who publicly disagree with the authorities’ policies and, even more so, try to protest their actions. There are two target groups here – the average Russian citizen (including relatives of those mobilized) and the most public military commanders, and the opinion leaders from the radical wing. A typical example of the influence on the second indicated subgroup is the story of the correction of Dugin’s posts about the leader and his responsibility in Russia.

However, such plans run counter to the understanding of the situation by other critical persons in Putin’s entourage. Prigozhin is too “uncontrolled”. The transfer of the political project (and, as a result – control over a number of regions and the possibility of bypassing the mass media) threatened to disturb the balance between the existing groups of influence around Putin. Seizing control of one of these “groups” is a global (on the scale of the Russian Federation) redistribution of resource flows.

Sobchak and the void in the liberal field

Another newsmaker became Ksenia Sobchak, who left Russia after Chemezov announced the extortion attempts by several of her people. A criminal case was opened, and journalists of the Sobchak-controlled Telegram channels were searched.

Ksenia herself was not prosecuted in the case but declared the danger of persecution on the territory of Russia and arrived in the Republic of Lithuania. On the one hand, a criminal case against her could not be initiated without Putin’s personal consent. This could then automatically make Sobchak one of the public political leaders for the new wave of Russian emigration, especially for those who escaped from mobilization. On the other hand, no real charges were actually brought against Sobchak.

Ksenia tried to be public and to attract the attention of the liberal part of Russian society. Her most striking public statement over the past week was her support for one of the key tasks in the public punishment of the PMC Wagner fighter — opposing the Ukrainian PSYOP and promoting the thesis that “captivity is the worst thing that can happen to a Russian serviceman.” In her post, Sobchak placed the blame for Nuzhin’s murder on the Ukrainian side, offering the public a choice of several justifications, ranging from the “weakness of Ukraine” and the actions of the PMC Wagner on the territory controlled by Kyiv, to the deliberate “sending of a Russian citizen to death” by the Ukrainian side.

However, the lack of quick success in gaining popularity among the “liberal” group of Russian citizens and the policy of limiting Prigozhin’s political activity caused the collapse of the “princess in exile” game.

On Wednesday evening, Ksenia Sobchak personally came to the Rostec office for a meeting with Sergey Chemezov, where, as quoted by RBC, she indicated that “the guys sincerely regret what happened.” Of course, she asked for leniency. She then wrote in her Telegram channel: “I sincerely regret that the actions of my colleagues caused harm to Sergey Viktorovich Chemezov; I apologize to him.”

Thus, at this stage, actions aimed at the creation of a new “liberal” or controlled “opposition” project were suspended.

As before, it remains relevant for the Russian ruling elite to advise on possible disagreements at the political poles of Russian society: conditional radicals and conditional liberals. At the same time, the “liberal” part is the least dangerous today, and the solution to the issue of influence on this group has been postponed. Here we can expect a possible game to strengthen another out-of-system politician Alexey Nechaev with the “New People” party (especially since, in the last elections, they were allowed to gain strength in a number of regional legislative assemblies) or the creation of another project. But both options will be considered already after the end of the war.

The resolution of the issue of organizing a political wing for the radical part of society has also been postponed. Personnel reshuffles have stabilized the situation in the coming months in the army, mobilization, and “accessions” of territories (the negatives of the Kherson retreat are still unknown). In the future, parts of the group will be played by Putin himself (with the possible creation of a “radical wing” in “United Russia”). For others, the options are possible with the strengthening of the role of the LDPR (if the new leadership is capable of this) and/or the creation of several new small party projects. The contours of the latter will also be clear (first of all, to Putin himself and his entourage) at the war’s next stage.