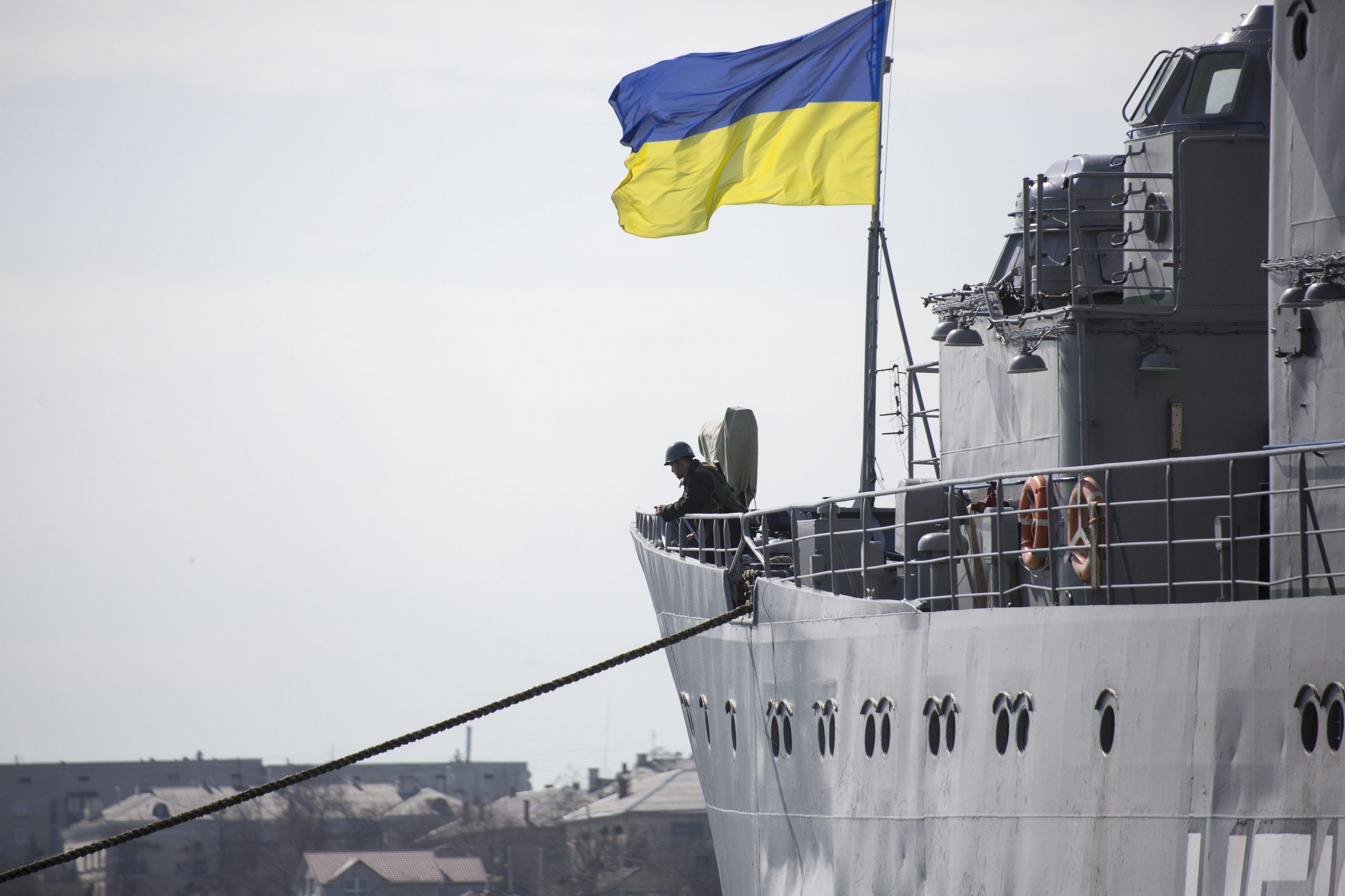 At a time when the authorities, activists, and opinion leaders are doing everything possible to speed up the exit of foreign business from the Russian Federation, there are several Ukrainian companies that, in the conditions of war and genocide of the Ukrainian people, continue to cooperate with Russia, replenishing the occupier’s budget. The budget goes to the production of weapons or the purchase, for example, of Iranian drones, which are used against Ukrainians.

The second material from the new analytical cycle is devoted to Ukrainian shipping companies, which, despite the full-scale invasion of the Russian Federation, without any remorse, continue to work with the aggressor country and help the Russian military machine.

As a result of an analytical study (from 02/24/2022 to 07/15/2022) using the MarineTraffic resource found that 75 vessels belonging to 41 Ukrainian companies have arrived at least once in the port of the Russian Federation since the beginning of the full-scale invasion. In total, the vessels of the mentioned companies entered the ports of the Russian Federation 675 times.

However, there are Ukrainian companies whose ships regularly arrive at the ports of the Russian Federation. It is about these companies in detail in the research.

The leader among the researched companies, and in fact the leading anti-rating in the conditions of the situation in the country, is “SK Argo” LLC (code 31319944). According to the registers, the owners of the mentioned company are Hryhoriy Vovchuk (ex-head of the Kherson river port, unfortunately, died) and his brother Oleksandr Vovchuk. The company is part of the Argo Shipping Group. It was established that 2 tankers (IMO: 9517070, 9517109) belonging to the specified company entered at the Russian Federation’s ports 65 times. It is worth noting that the movement of these tankers was recorded only in the ports of the Russian Federation, without going to the ports of other countries. But in principle, it does not affect anything. After all, the Ukrainian company’s ownership works for the Russian Federation’s benefit.

Next is “Black Sea Shipping Management” LLC (code 30692678). The owners of the mentioned company are the daughters and wife of Anatoly Chaban (Odesa businessman, owner of an entertainment center, fitness club, hotel, and restaurant). It was established that 4 cargo ships (IMO: 9094157, 8955653, 8862507, 8989214) of the specified company entered at the ports of the Russian Federation 62 times.

And finally, we will talk about “Novoflot Shipping and Towing Company” LLC (code 35321496). Ihor Balebruh is the official founder of this company. It is known that 1 tugboat (IMO 9543055) entered the Russian port 73 times.

The vessels specified in the study entered 44 ports in the Russian Federation. The most popular ports are Azov, Novorossiysk, Rostov-on-Don, Vladivostok, Kavkaz, Astrakhan, Nakhodka, Volgodonsk, Volgograd.

With the support of almost the whole world, Ukraine is now fighting for the opportunity for Ukrainian companies to conduct their activities in an independent, free, solid, and economically stable country.

Any relations with the aggressor country are terminated. The Cabinet of Ministers of Ukraine approved a complete trade embargo on trade with Russia. The countries of the world, endangering their economy, impose sanctions and restrictions on the aggressor country. The world is making several essential and fateful decisions (recognition of the genocide of Ukrainians and recognition of the Russian regime as terrorists), which will affect everyone who has any dealings with the aggressor in the face of the russian federation.

In other words, under the conditions of recognition of Russia as an aggressor and terrorist country, the owners of the companies mentioned above become complicit in terrorism, genocide, and war crimes. Therefore, the inevitable condemnation of all, including the owners of Ukrainian companies who directly or indirectly help and facilitate Putin’s subjects in their insane destruction of the entire nation.