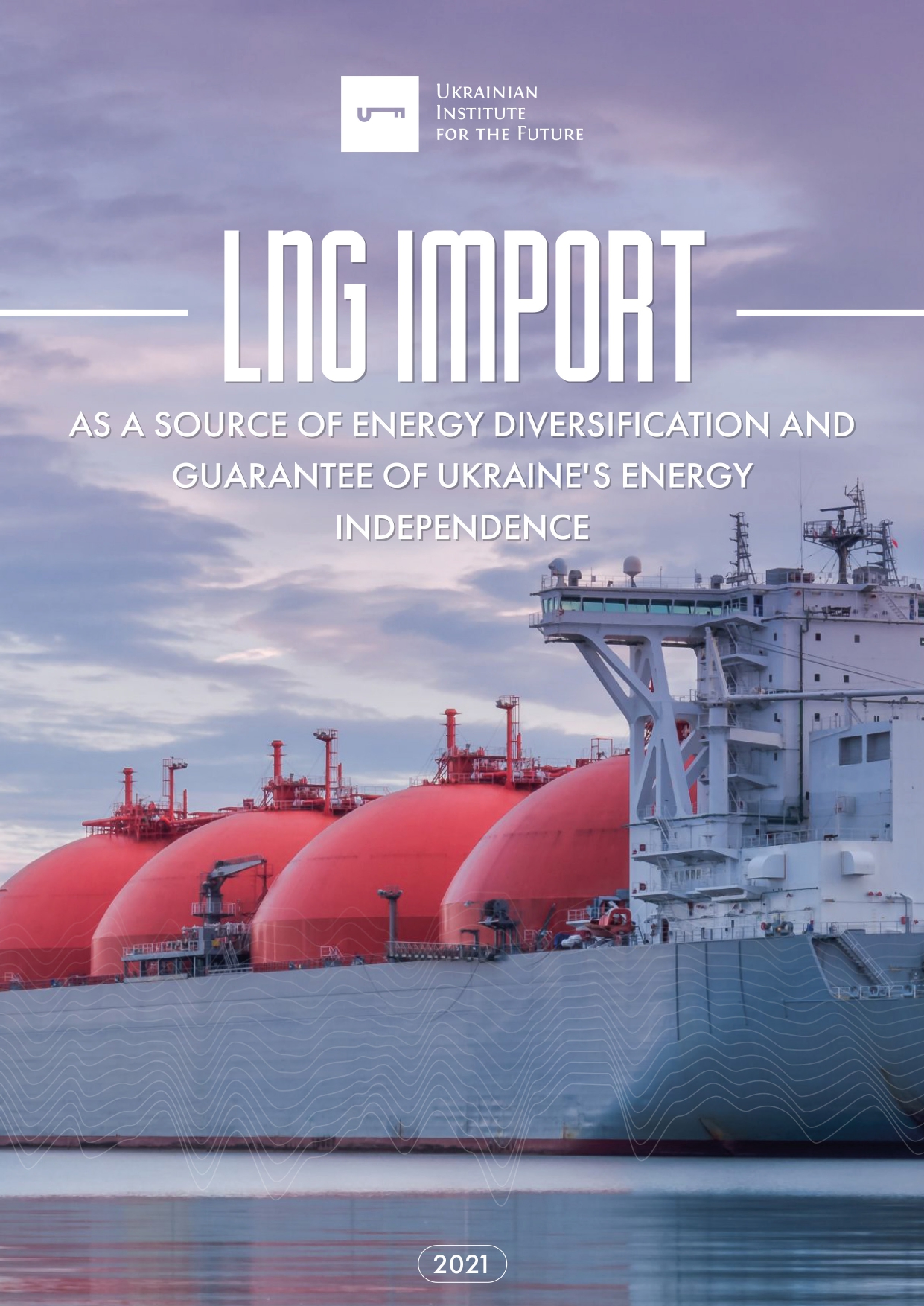 Flexible in transportation, safe in use, and competitive in supply, LNG today has already won more than 40% of the physical volume of world gas exports and is expected to reach 60% by 2040. In 2020, the development of the LNG market underwent significant transformations, as the COVID-19 pandemic posed a challenge to the global economy. The pandemic forced the world’s leading countries to rethink the role of coal and, instead, prioritize more environmentally friendly fuels, including natural gas. The United States of America, the European Union, and Asia’s most developed countries are already incorporating general decarbonization trends into their legislations by taxing industrial CO2 emissions and supporting low-carbon business. One by one, financial corporations refuse to invest in environmentally harmful projects. Due to the counties’ and regions’ active switching from coal to more environmentally friendly fuels, the world’s energy sector will undergo even more significant changes in the future. In this process, natural gas will play the role of marginal fuel, facilitating the transition from coal to renewable energy sources and being a partner of green energy by firming it.

Ukraine is not yet a full-fledged player in the LNG market, despite all the prerequisites for this. With a favorable geographical location in the heart of Europe, a well-developed infrastructure for gas transmission and distribution networks, a significant economic growth potential, modern maritime infrastructure, a security need in diversifying gas supply routes, and an urgent necessity to replace coal generation, the state should beinterested in identifying its supply routes as soon as possible and in using opportunities to develop its own LNG regasification infrastructure.

The development of Ukrainian LNG infrastructure is important primarily from a geopolitical point of view. Through reverse supplies from Slovakia, Hungary, and Poland via existing gas transport corridors, Ukraine, on average, imports between 10 and 14 billion m3 of gas 1. In the medium term (5-7 years), Ukraine can diversify gas supplies by establishing LNG routes through the infrastructure of neighboring countries or by building its own infrastructure. Among Ukraine’s potential partner countries are Lithuania, Poland, Turkey, the United States, Qatar, Azerbaijan, Croatia, and others.

LNG is a new global gas trend, and it can play an essential role in strengthening Ukraine’s geopolitical position in the region. High-quality LNG infrastructure is needed to increase regional cross-border trade, competitiveness, and flexibility in the energy market. It is crucial for Ukraine to build regional political, economic, and security alliances based on joint infrastructure projects with partner countries. Restructuring the energy sector, strengthening LNG trade with other countries, and establishing new supply routes – all these tasks require time and precise diplomatic work, significant private investment, and close public-private partnerships.

The use of LNG will also allow Ukraine to reap economic benefits, which is especially needed in times of economic downturn. Seasonal volatility of the LNG price in the spot market, growing demand and trade volumes, as well as instability in the oil market, make LNG financially attractive for Ukraine.

The development of LNG infrastructure will be an essential step towards decarbonization. Ukraine’s energy sector is currently at a dangerous crossroads. While the prospect of focusing on traditional sources looks attractive during the economic downturn, further investment in fossil fuels will have a negative economic effect in the medium term. Natural gas is the most environmentally friendly fossil fuel to replace coal and firm green energy production. Besides, as the fight against global warming intensifies, more and more countries are trying to minimize the carbon footprint in the LNG trade, so even cleaner technologies will soon emerge, potentially reducing the carbon footprint of the LNG infrastructure.

This study was initiated by the Ukrainian Institute for the Future, a leading Ukrainian think tank that analyzes major political and economic trends in the country and formulates strategies for key reforms and is supported by the International Renaissance Foundation.