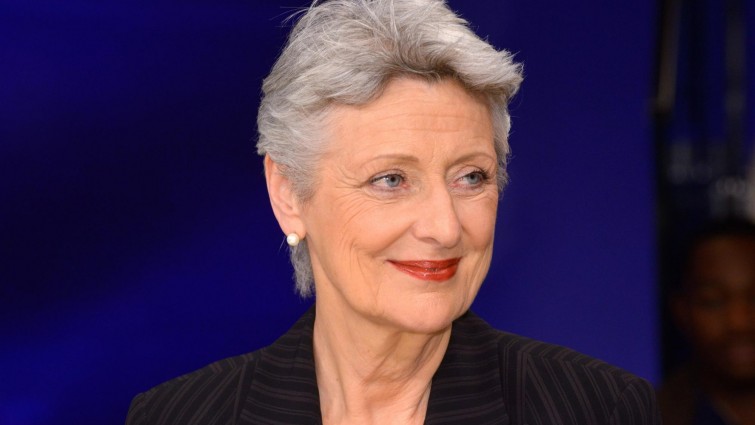 Marieluise Beck is Co-Founder and Direc­to­r for East-Central and Eastern Europe of the Center for Liberal Modernity (www.libmod.de).

In addi­tion to polit­i­cal work Marieluise Beck has repeat­edly devoted herself to human­i­tar­ian causes. She carries the Order of Merit with Ribbon of the Federal Repub­lic of Germany. In 2016 she was awarded the Ramer Award for Courage in the Defence of Democ­racy by the Amer­i­can Jewish Com­mit­tee (AJC), and in 2017 – the Order of Princess Olga (Third Class) by the Ukrainian government.

She was spokesper­son of the first green par­lia­men­tary group in 1983, member of the par­lia­ment from 1983 to 2017 and member of the com­mit­tee on foreign affairs since 2005. She was appointed respon­si­ble for migra­tion within the green and red gov­ern­ment and was par­lia­men­tary state sec­re­tary in the min­istry for employ­ment. In addi­tion, she was a member of the Par­lia­men­tary Assem­bly of the Council of Europe. There she joined the “Alliance of Lib­er­als and Democ­rats for Europe” (ALDE).

Marieluise Beck is a board member of the “Peters­burger Dialog”. During the Serbian-Bosnian con­flict, she founded the organ­i­sa­tion “Brücke der Hoff­nung” (Bridge of Hope), which has applied more than 10 million Euro for human­i­tar­ian projects by now.