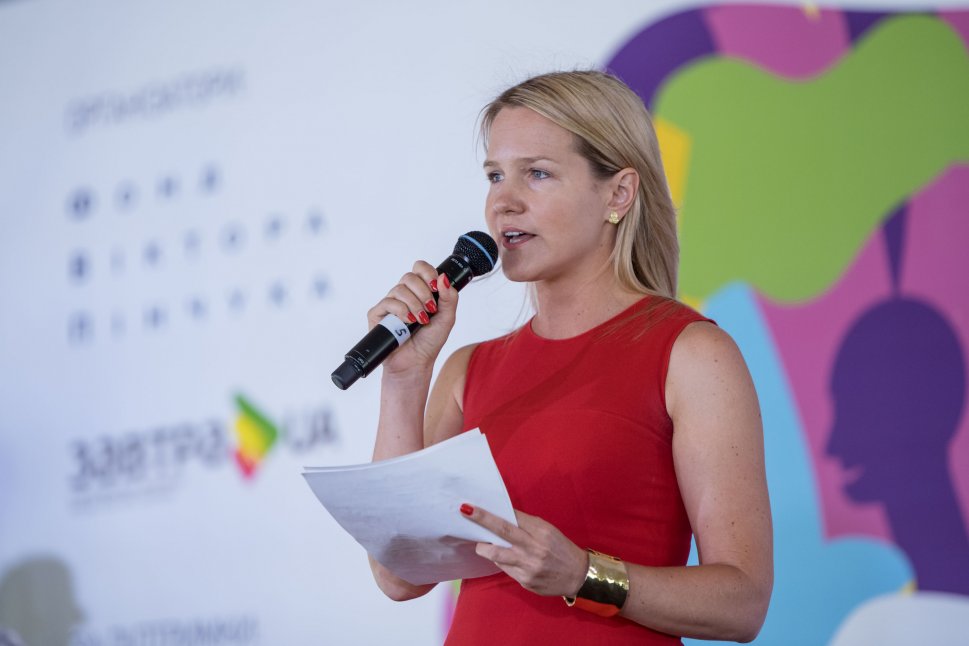 Alexa Chopivsky is Director, Program on the World Economy, The Aspen Institute. She also serves as Adviser to the Minister of Economic Development, Trade and Agriculture of Ukraine; deputy Chairman of the Supervisory Board of Ukraine Invest; and Executive Director, Ukraine House Davos. She is Founder, Transnational Education Group.

For over seven years, she was a journalist with NBC News where she covered world events from the New York, Washington, and London bureaus. After a period as Associate Director at an international communication consultancy in London, she moved to Kyiv. There she worked as a consultant, and as a freelance journalist, traveling across Eastern Europe, the Caucasus, and Central Asia. She served in Washington, DC as Executive Director, American Center for a European Ukraine.

Ms. Chopivsky received a BA from Yale University with distinction in Political Science and Russian & East European Studies, an MS from Columbia University Graduate School of Journalism, and an MIPP from Johns Hopkins University’s School of Advanced International Studies. She is a Council on Foreign Relations Term Member and member of the Women Forward International Advisory Committee.