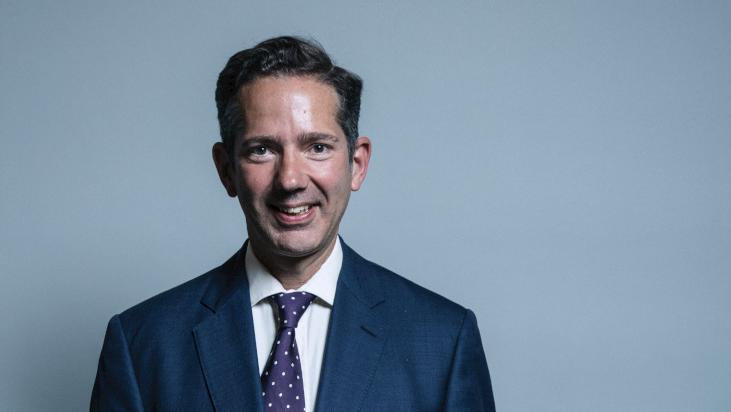 Jonathan Djanogly has been a British Member of Parliament for the Huntingdon constituency since 2001.  He qualified as a lawyer and became a partner in a London City law firm specialising in corporate law and corporate governance.

Before election to Parliament, Jonathan served as a Councillor on Westminster City Council.  In the House of Commons, Jonathan served on the Select Committees for Trade and Industry and also Exiting the EU.  He was appointed Shadow Minister for Home, Constitutional and Legal Affairs, Shadow Solicitor General and also Shadow Minister Trade and Industry with specific responsibility for corporate governance and employment law.