» News » THE FIGHT AGAINST CORRUPTION FIGHTERS, OR WHAT LAWS ROMANIA OBEYS? 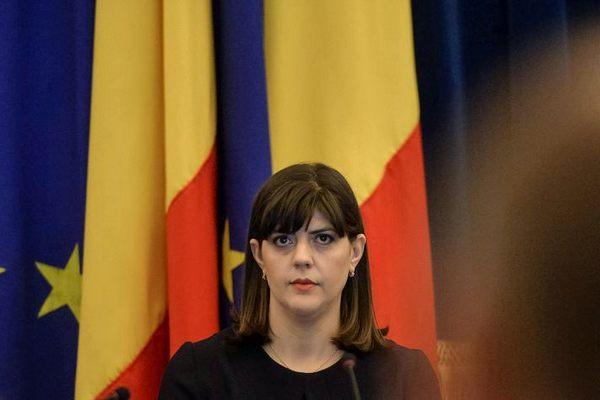 A year has passed since the Romanian Minister of Justice initiated the procedure of the removal of Laura Kövesi, the chief prosecutor of the anti-corruption body, for alleged abuse of office.

The Constitutional Court ruled that the President has no right not to sign the ministerial decree. As a result, Laura Kövesi was dismissed from her post.

Now, there are criminal proceedings against the former head of the anti-corruption body of Romania. At the same time, the EU has the opposite attitude: Kövesi’s work was highly appreciated, putting her on the post of head of the European Public Prosecutor’s Office – one of the most important bodies of the EU.