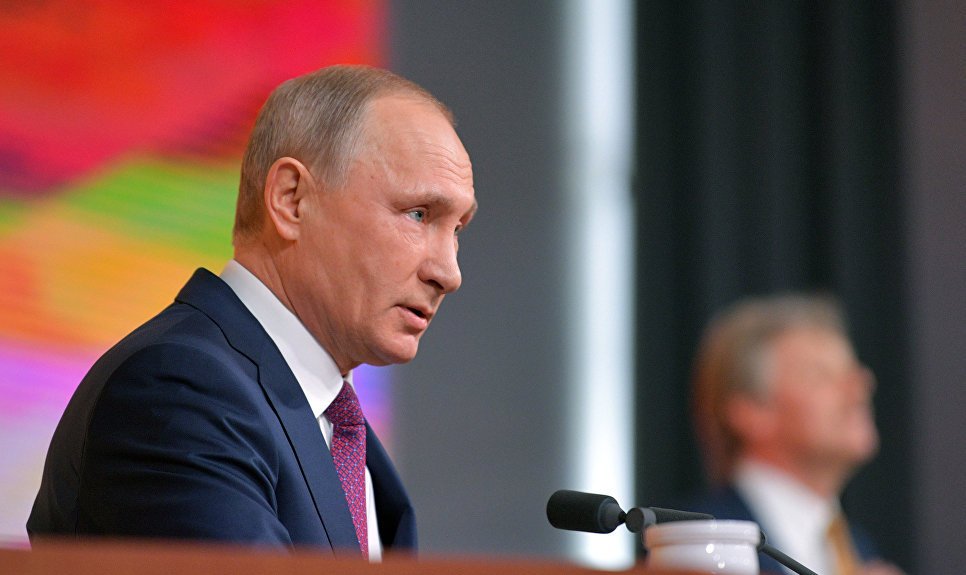 In the first weeks after the New Year, Russian politicians made several loud announcements concerning Ukraine. At first, Volodymyr Putin devoted much of his time to Russian-Ukrainian relations at a meeting with the media. In particular, in addition to the statement of readiness to return the military equipment seized in Crimea, he said that “it is an absolutely abnormal situation, when instead of constructive development of relations between two close, fraternal countries and between actually parts of the same nation, there is the situation that we observe today”. Then was the statement of Kostyantyn Zatulin, the State Duma Deputy, who called for a revision of the treaty “On friendship and cooperation”, and, finally, Lavrov’s words at a press conference on “recognizing the territorial integrity of Ukraine without the Crimea.”