» News » What did Poroshenko and Trump agree about 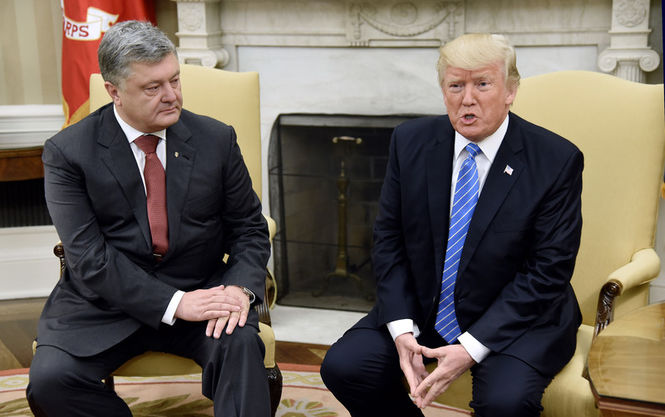 The administration of Donald Trump devotes little time to diplomatic etiquette, so preparation for the meeting with the Ukrainian President was very quick. Moreover – when last week it became known about it, many American senators, congressmen and representatives of the State Department didn’t know anything.

What is important in this meeting? Trump is a newcomer in international politics, however, according to the representatives of the leading American think tanks, he quickly enough begins to enjoy the taste of power and to orient himself in the intricacies of the world’s background. Nobody should be confused by the fact that he has meetings in such a spontaneous regime and that his meetings are held with a violation of the schedule – it does not indicate a chaos of his foreign policy at all. There is the State Department, there is the National Security Council, who conduct foreign policy issues and keep Trump informed.