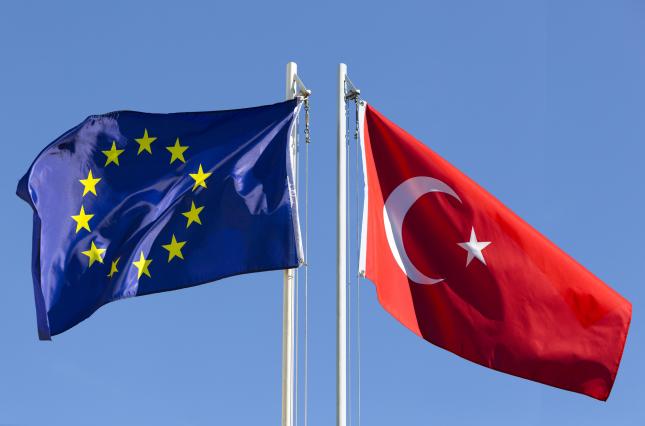 Nadiya Koval for “Dzerkalo Tyzhnia” (“The Mirror of the Week”)

On its way to Europe, this country was constantly overpassing military governments and conflicts.

It seemed that the history could be repeated: after the overthrow of the regime of “black colonels” in 1975, Greece submitted an official application for membership in the European Communities and on the wave of democratization, strategic calculations and romantic ideas about the “cradle of Europe” received full membership in 6 years. A few years later in Turkey, Prime Minister Turgut Özal took over power from the military and began economic liberalization, he even wrote for export the book in French “Turkey in Europe”, in which he emphasized the common historical destiny of Turkey and Europe by all possible rhetorical means.