» News » SOCIALISTS STRIVE FOR: FORMING COALITION, TAKING CONTROL OVER FOREIGN POLICY AND TO BE “FRIENDS WITH RUSSIA” 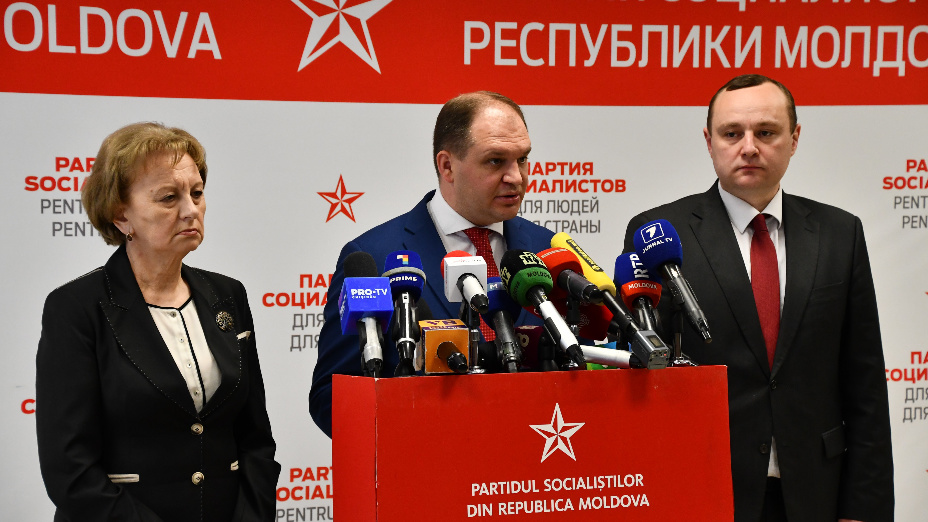 It seems that last week the socialists and failed to reach an agreement even behind closed doors. Because after a week the socialists have directed all their efforts to negotiate with the Maia Sandu and Andrei Năstase who are acting in a cohesive way, despite the formal division into two factions in Parliament. The talks were held on April 11, but the leaders of both sides were not present. Sandu and Năstase sent their Deputy, and the head of the Party of Socialists Zinaida Greceanîi left the meeting when she saw that the counterpart is below her in status.