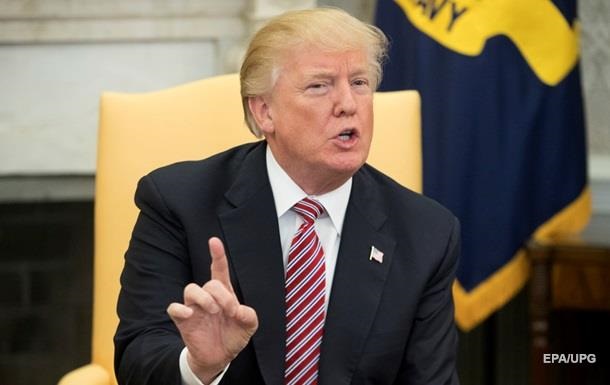 Expert of the Ukrainian Institute for the Future, Iliya Kusa, predicted the events of the week of March 12-18, 2018 in international politics.

After the elections in Italy on March 4, the country will continue to struggle for the formation of a coalition government. This week we can expect that the contours of the new ruling coalition will finally be formed. The intrigue is only in who will sit in the premier chair: Matteo Salvini, the leader of the “League”, or Luigi di Maio, the leader of the Five Star Movement. Both have already announced their intention to lead the government. Uncertain about the participation of the Five Star Movement in the coalition is the position of the Party “Forza Italia!” of Silvio Berlusconi, but he will give his answer in the coming days.