» News » “Non-love triangle” Ukraine-Russia-USA: what should be expected after the elections in the US 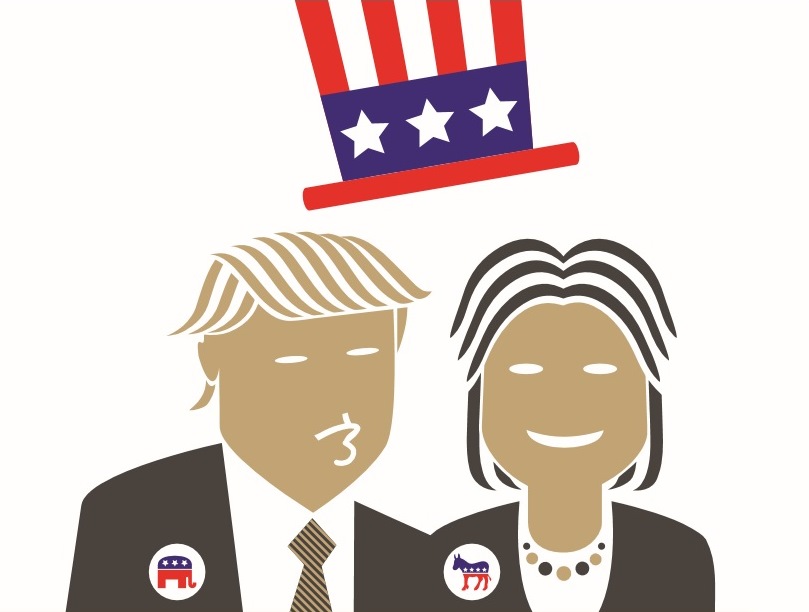 There is a certain complementarity of views of Trump and Putin on the structure of the world system and the US role in it, – as noted by Nadiya Koval, an expert of the Ukrainian Institute for the Future, during the presentation of the report “America at the Crossroads”. They both support less US involvement and reduced role of NATO in the international arena. This affects the perception of the conflict, though overall our country is not a priority. However, expert says, it is difficult to predict the exact Trump’s policy in case of his victory. This candidate is known for impulsivity, so Nadiya Koval does not preclude the possibility of Trump turning 180 degrees from the previously stated policy.