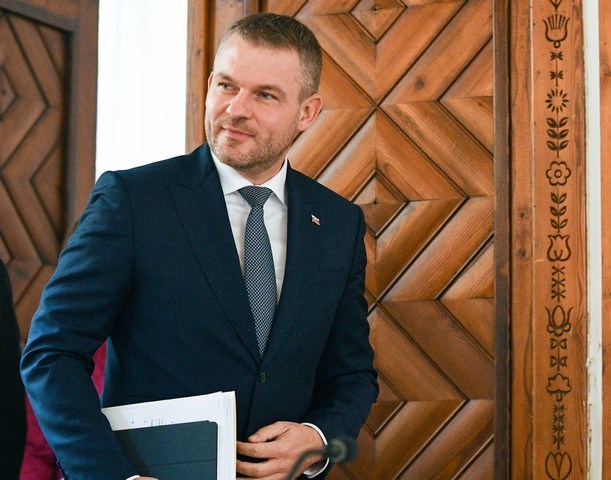 Prime Minister of Slovakia Peter Pellegrini met with Prime Minister of Ukraine Volodymyr Groysman. According to Pellegrini, Slovakia supports the territorial integrity of Ukraine and the integration ambitions of Kiev. Both statesmen opposed the expansion of the “Nord Stream” pipeline. Such transit is not profitable for Slovakia, which borders with Ukraine and transports Russian gas through its territory to Western Europe. described the “Nord Stream” as the element of the Russian hybrid war against European countries. And Pellegrini promised to render assistance for the reconstruction of the gas infrastructure in Ukraine.