» News » POLISH JUDGES ARE COMPLAINING about SMALL WAGES, AND TEACHERS HAVE TO LIVE “IN CELIBACY”. NEWS DIGEST 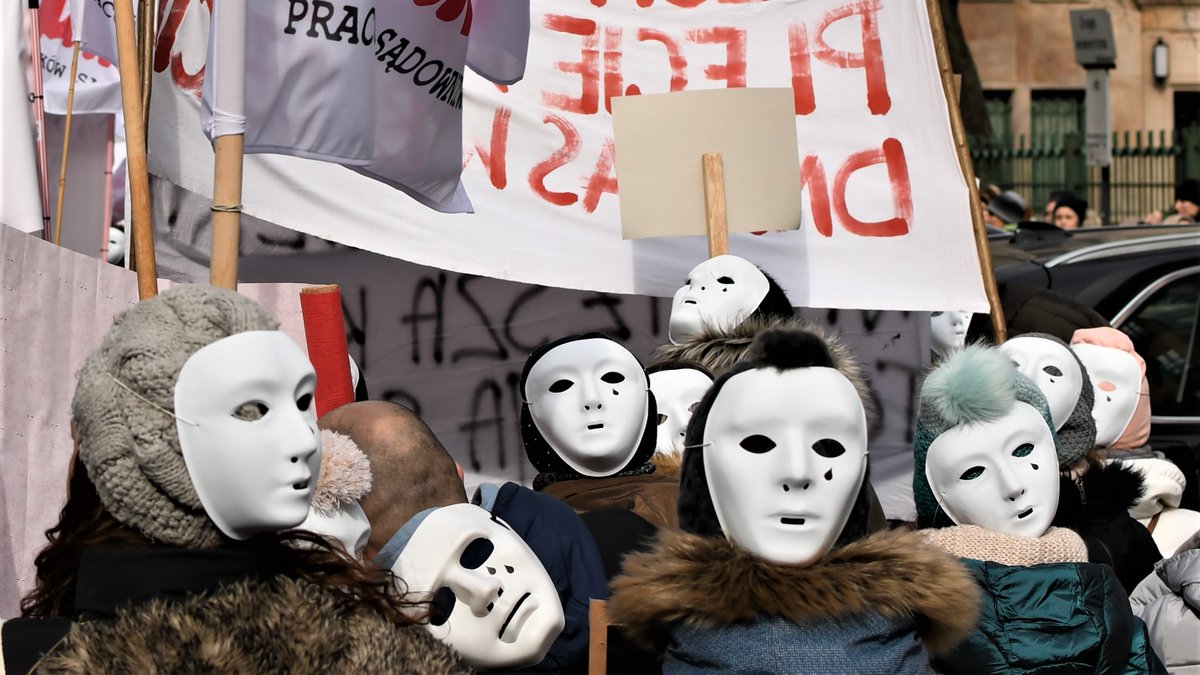 Poland celebrates the 20th anniversary of joining NATO. But there is a challenge in domestic policy: teachers are preparing for a large-scale protest, which is scheduled for the period of school exams and the election campaign. It might disrupt the next school year.

In early March, several major Polish cities, in particular, Warsaw, Wroclaw and Krakow, held protests of court officials and prosecutors. In Warsaw, several thousands of demonstrators wearing weeping masks marched from the Ministry of Finance to the Prime Minister’s office. Demonstrators demand an increase of 450 Polish zlotych (~3 400 UAH) to a salary and entrenchment of the new system of payment at the legislative level.