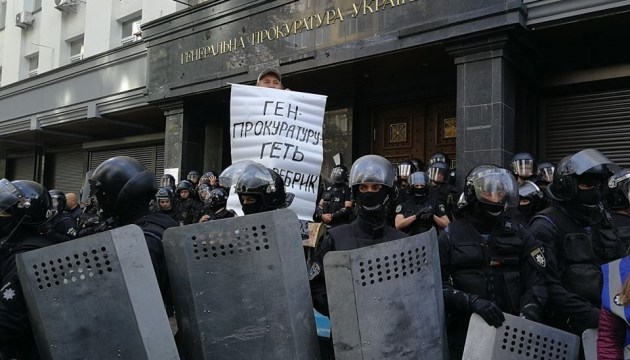 The case of extradition of Russian Ingush citizen Timur Tumgoev to Ukraine has already caused a rally near the walls of the Prosecutor General`s office of Ukraine demanding the resignation of the Prosecutor General, which was announced from the rostrum of the Verkhovna Rada. I think that the right ones who gathered on September 17 near Prosecutor’s office, and the Deputy Sobolev are unlikely to be strongly concerned about the destiny of Ingush who went to the Russian Federation. The attack on Lutsenko has rather political character. But the role of the PGO in the Tumgoev case deprives Ukrainian diplomats of an important tool of influence at several platforms, creates additional problems for the state in general.