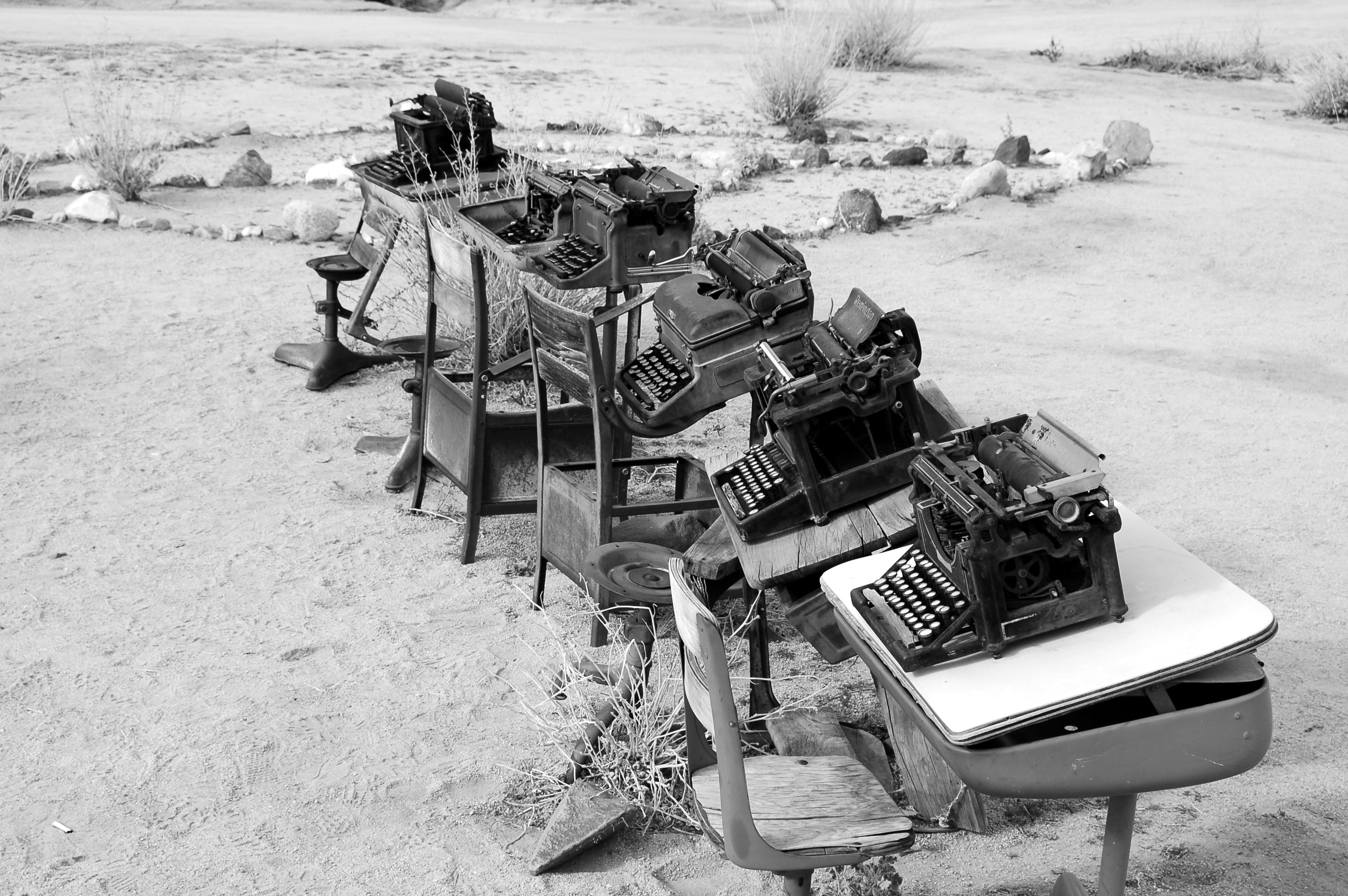 In the first days of May, the Ministry of Education and Science of Ukraine presented for public discussion the draft law of Ukraine “On general secondary education” prepared by the working group. This document can be called a “law on the school”, detailing the relevant provisions of the framework Law “On Education”, which launched the implementation of the concept of the New Ukrainian School. Figuratively speaking, if New Ukrainian School is a new high-speed train, the profile law is an infrastructure with a track economy and stations. Depending on how the latter is designed – we’ll see whether the educational “Intercity” can accelerate to the maximum speed, or it will be staying in the fields or even not leave the depot. It’s not a secret that education reform has not only initiators and supporters, but also opponents and a significant mass of participants who tend to move by inertia – not particularly thinking about the meaning, direction and consequences. I was writing about the risks of inertial development of events in education reform in the collective report of the Ukrainian Institute for the Future “2018: Challenges and Opportunities”.