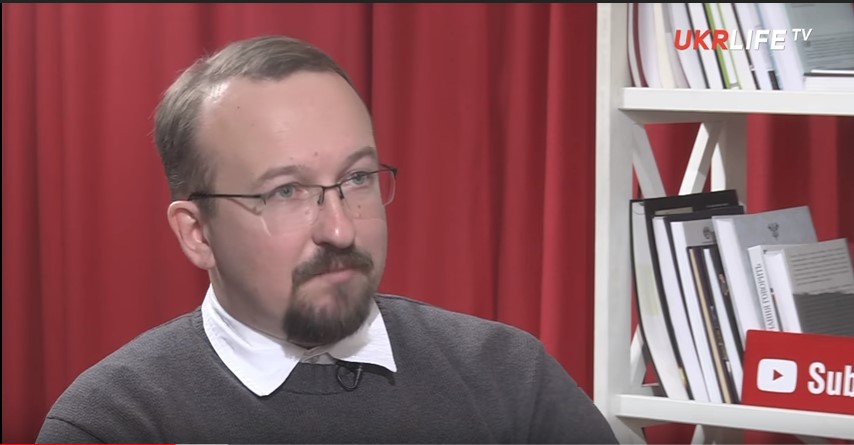 Ukraine is one of the 5 countries in the world whose population is declining according to the rating based on UN data. The worse indicators are only in Bulgaria, Latvia, Moldova, and Croatia. According to the UN forecast, by 2050 the population of Ukraine will be reduced by 18%. As of the date December 1st last year, it was 42.4 million people according to the State Statistics data, without taking into account the inhabitants of the Crimea occupied by Russia.