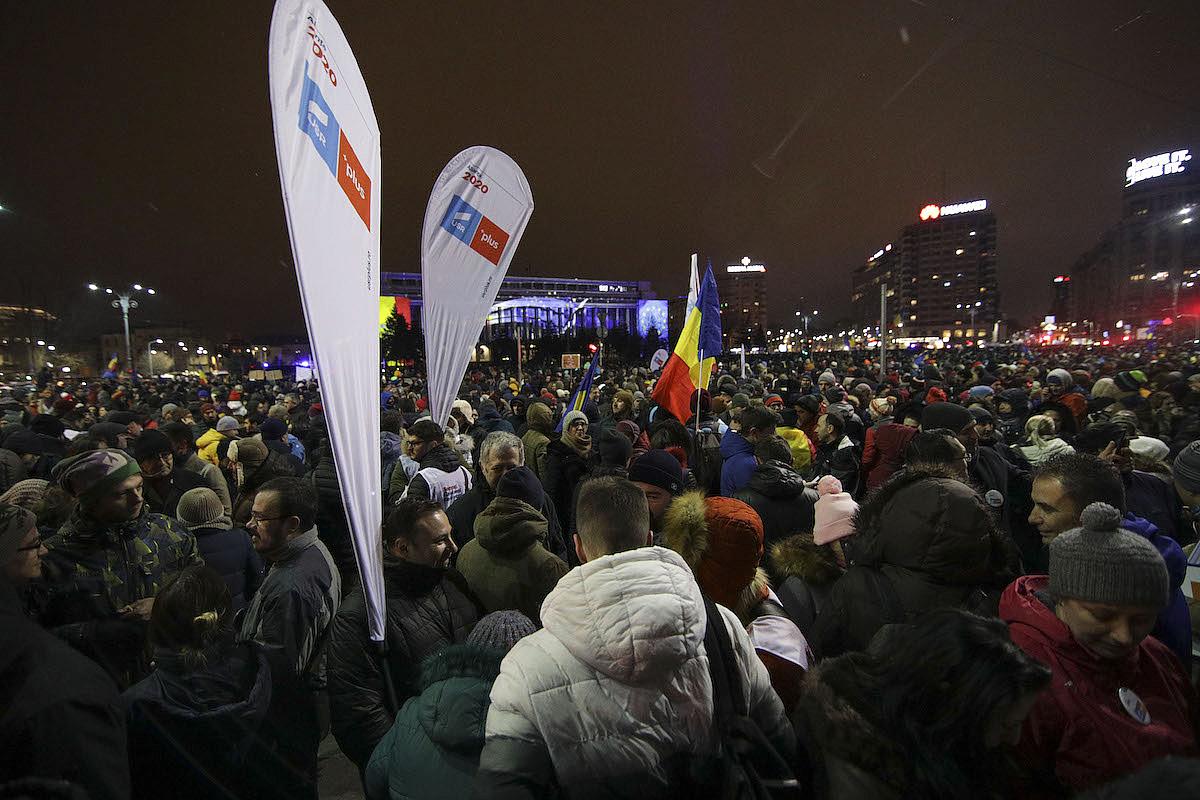 The country’s judicial authorities have been protesting against new changes in the Romanian justice system for more than two weeks. As a result, after negotiations with judges and prosecutors, the government had to make concessions and cancel one of the most controversial articles of this decree. It was giving judges the right to head key prosecution bodies: the National Anticorruption Directorate (NAD) and the Directorate for Investigating Organized Crime and Terrorism (DIICOT). But, even after promising to withdraw this article from the decree, the majority of Romanian judges and prosecutors still continue to protest. They demand to cancel all articles of the new decree.