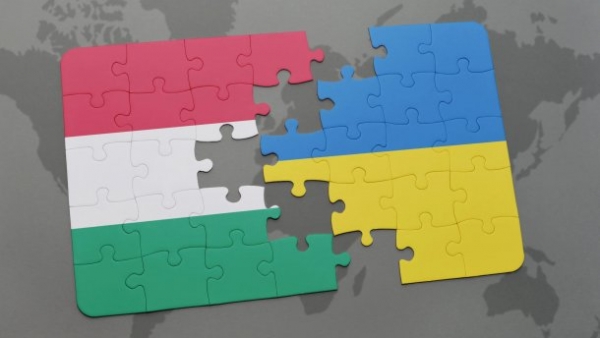 Conflict with Hungary around the diaspora in Transcarpathia can get a new form after involving one or more countries of the region. The reason is simple and clear – a whole group of states will try to ensure high rates of growth of their own economies in a more or less long-term perspective.

Over the past 7 years, 770 thousand jobs have been created by the Hungarian economy. As a result, the unemployment rate in the state fell to 3.8%. Further growth is impossible without workers. But the percentage of children under 15 is the lowest in the region. The same is true about the fertility rate of women.

Romania and Bulgaria have conflicts with Hungary against the background of specific policies that support Hungarian minorities. But they have similar demographic problems, so Budapest will try to de-escalate bilateral relations with its neighbours, including forming a common ”pressure group” to influence Ukraine”.

The full version of the material was first published on the site Лига.НЕТ