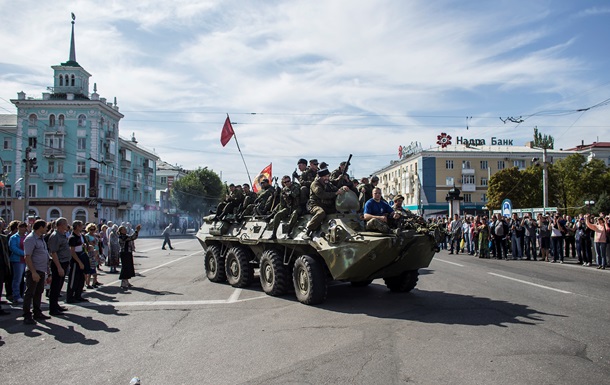 The Verkhovna Rada plans to consider a bill 7163. I would call this bill “on repulsion of Russian aggression”, taking into account its tone and that it is 80% new.

As of today, I am skeptical about the possibility of adopting this bill. Since its uprising, I have constantly said that the purpose of this step – is to intimidate Russia by raising stakes and to stimulate it to the peace process. However, since the peace process has reached a deadlock, maybe it’s now time to raise the stakes in the international diplomatic game. The bill strengthens the line “forcing Russia to peace,” which the United States has began by providing Ukraine with lethal weapons.