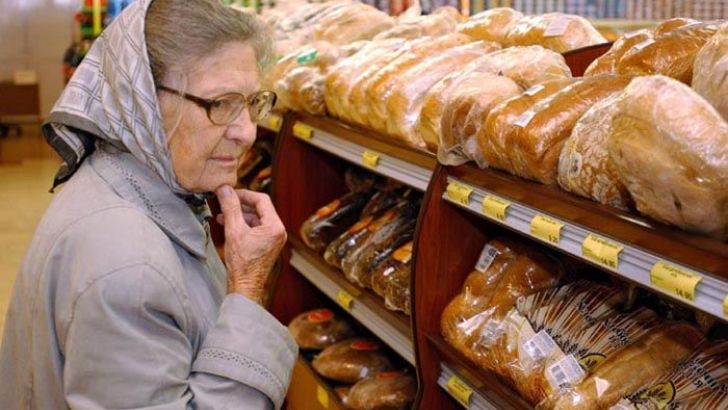 On March 25, 2017 the National Bank of Ukraine called the implementation of the Pension Reform in the country “an essential step”. The government has already declared about changes in the system before, announcing an increase in pensions and almost unnoticeable growth of the retirement age. The Prime Minister even announced the widening of groups of citizens who can retire earlier. The Minister of Social Policy declared the monetization of benefits, which would begin in 2018. At first glance, promises look excellent, but when you begin to analyze, it’s becoming scary for the future of the country.