» Доповіді » Hybrid pease. Scenarios for the future of war in the Donbas 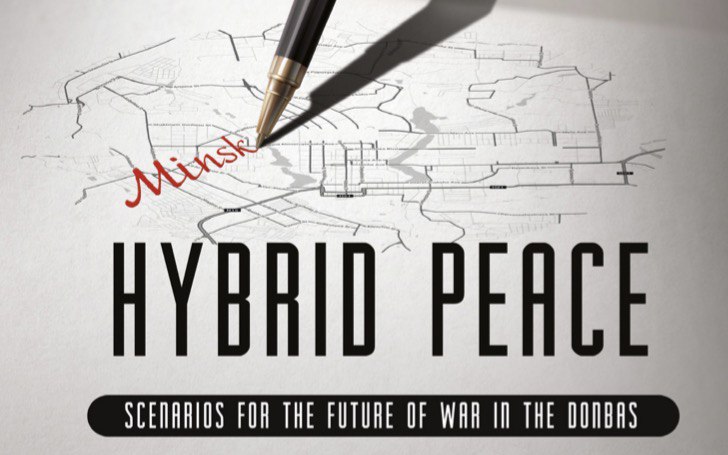 The report you are holding in your hands is one of the longest and most complex works of the Ukrainian Institute for the Future. In 2017, we set a goal to analyze all possible scenarios for the development of the war in the Donbas. However, the serious problem that we faced was the lack of reliable data. When we began to analyze information about the actual situation, it turned out that there is very little objective data, but a lot more emotions, judgments, and propaganda. In order to forecast and build scenarios, one should rely solely on solid information.

Victor Andrusiv, Executive Director of the Analytical Center «Ukrainian Institute of the Future»