» Новини » THE EU AND THE VISAS IN CRIMEANS` RUSSIAN PASSPORTS 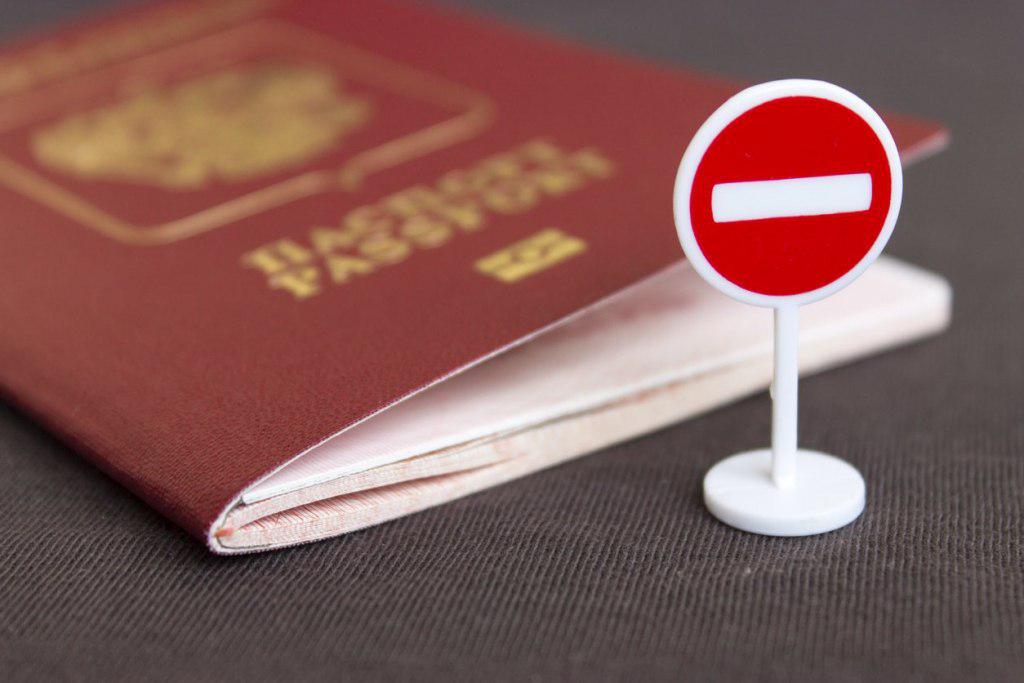 The EU will not provide Schengen visas to Crimeans if they present passports issued by Russia after the annexation of the peninsula in 2014.

This is another reminder that the EU’s position on the very fact of the occupation and annexation of Crimea by the Russian Federation of Ukrainian, on hostages of the Kremlin, on the Kerch Bridge and on other facts of Moscow’s violations of human rights and international law has not changed. That’s a good sign.

At the same time, according to the current Ukrainian legislation, there are no restrictions on the issuance of Ukrainian biometric passports to residents of Crimea who have Ukrainian citizenship. They are at liberty to freely use the visa-free regime to visit EU countries.

Oleksandr Chebanenko, the expert on the law enforcement and judicial systems reform programme of the UIF