EN RU UK
» News » ALBANIA ON FIRE: WHAT DO THE PROTESTS IN THE BALKANS TELL US 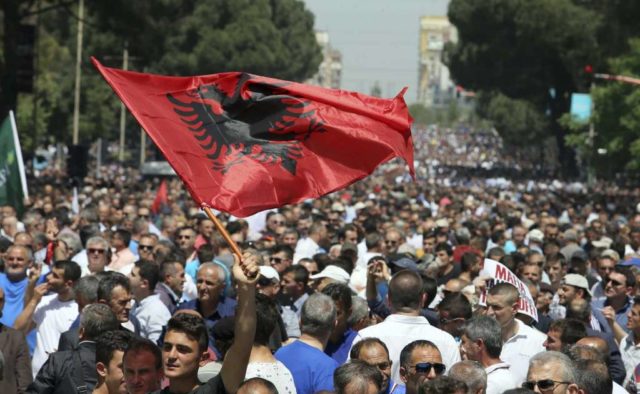 On Saturday, May 12, the most violent anti-government protests in the last 3 months took place in the Albanian capital Tirana. Thousands of supporters of opposition parties came to the Parliament building, where they tried to pass the police cordon. There were clashes in which 15 police officers were injured, dozens of people were injured and more than fifty were arrested. The demonstrators threw the “Molotov cocktails” at the office of the Prime Minister.